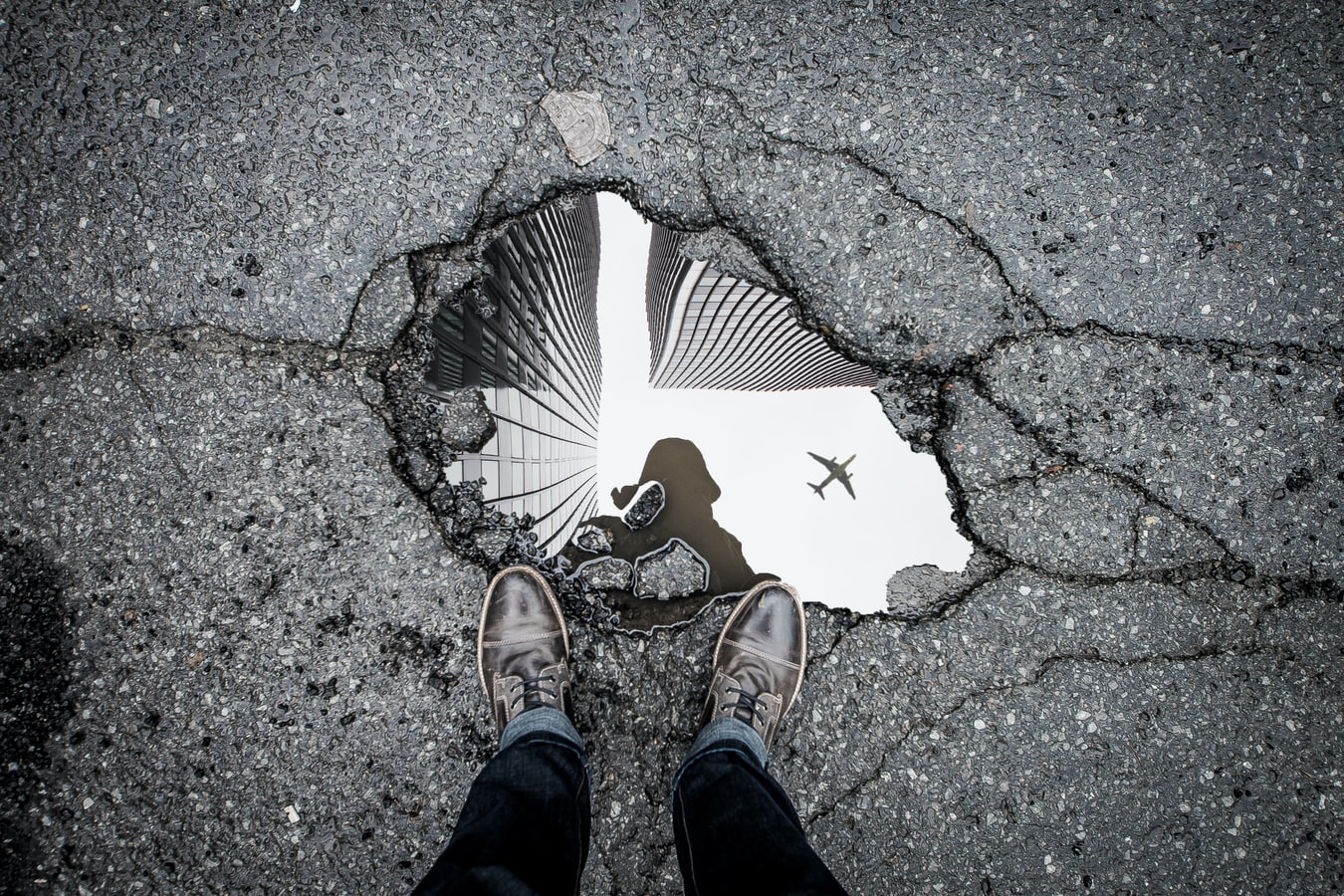 The good ended happily, and the bad unhappily. That is what Fiction means. Oscar Wilde~

I often show the movie The Natural in the classroom. And unlike what you might predict a teacher would do, I warn students against reading the book.

Spoiler alert for both: The movie ends happily; the book does not.

Bernard Malamud, author of the book The Natural, was born in Brooklyn, the son of Russian Jewish immigrant parents. He grew up to be an acclaimed American writer. When he attended a premiere of the movie based on his book, he exclaimed, “At last, I’m an American writer.”

His book was the type of fiction Russians, over the ages, had come to expect. In Russia and later the Soviet Union, people, Jews especially, lived under oppression. Those who live under such conditions don’t come to expect a happy ending in their literature or in their lives.

The movie, which revised Roy Hobbs’s story without Malamud’s input, has a happy, even joyful, ending. The book’s pessimism marks Malamud as a Russian writer. The movie’s optimism transformed him into an American one.

“It’s the only movie that’s better than the book,” I’ve told my students.

We all like a happy ending. That, perhaps, explains why I’ve discouraged students from the book. I hold the optimism of America in my heart. America has always been the better place–the place others come to escape oppression, famine, and trials.

But I also live in the real world, so I must accept that I have no guarantee of a happy ending just because of geography.

Some might call me a realist. Others could say I’m a pessimist.

In his new book Live Not by Lies: A Manual for Christian Dissidents, Rod Dreher advises that we need to “throw away the crippling nostalgia for the future, especially the habit we Americans, a naturally optimistic people, have of assuming that everything will ultimately work out for the best.”

Many name Rod Dreher among the pessimists of the world, the Eeyores who cannot see good. These critics reject his arguments, claiming “he’s too negative.”

They assume an optimism about America’s future as if it’s a guarantee from God.

Even so, Dreher presents an optimism that begins with the resolve that “Christians must not surrender hope.” The harbingers that testify to coming oppression on the horizon could be delayed, even blocked.

Something positive could turn events around.

Yet, the focus on the book is on what must we do to prepare in case the best-case scenario doesn’t happen?

We can soak in the stories of those who’ve been through persecution and oppression behind the Iron Curtain during the Cold War. Dreher lets them tell their stories throughout his text.

While he assures us that Christians are not obligated to pursue persecution, we are obligated to honor God through it should it come to us.

And his conclusion? Optimism. But of a sort we didn’t expect,

It’s a great irony of history that Christianity thrives best in persecution and seems to die on the vine of comfort and ease.

He presents the family of Vaclav Benda who embraced discomfort–to the point of Vaclav’s imprisonment. The simple refusal to go along, to deny truth, was all it took.

The mother of the family together with her children pursued truth and worked to undermine the oppressors. The poverty resulting from the absence of the family breadwinner, and his inability to work in his field upon his release meant the children wore clothes that weren’t cool.

While the kids didn’t fit in at school, they were part of an effort, one they understood to be important.

“Vaclav Benda taught that the family does not exist for its own purpose but for the service of something beyond itself.”

Today, in freedom, after the passing of their patriarch, the grown Benda children live in faith.

They know what many today do not. Community with purpose gives life meaning. The isolation and purposelessness our society foists upon us are missing in the lives of dissidents. Dissidents share purpose and meaning. They live in community.

And while living in community is often dangerous, it also lends itself toward ministry in a way isolation cannot.

Dreher quotes Pawel Keska who tells the story of one man who “was constantly observed by the secret police, parked right in front of his home. During the severely cold winters, he would bring them hot tea to warm them up. Because they were people . . .”

Dreher’s primary mandate for readers is that we have our spiritual lives in order.

“A time of painful testing, even persecution, is coming. Lukewarm or shallow Christians will not come through with their faith intact. Christians today must dig deep into the Bible and church tradition and teach themselves how and why today’s post-Christian world, with its self-centeredness , its quest for happiness and rejection of sacred order and transcendent values, is a rival religion to authentic Christianity.”

And the book presents an authentic Christianity unlike what we in the comfortable West have lived. He shows us a picture of what our comfort has taken from us.

Joy is not something Christians can conjure. We often experience pleasure and equate it with joy.

And we don’t imagine having joy in a smelly prison where we and those around us regularly undergo torture–even execution.

Dreher quotes George Calciu: “We were in a cell without windows, without air, humid, filthy–yet we had moments of happiness [joy] that we never reached in freedom. I cannot explain it.”

The book is supremely optimistic in revealing God’s faithfulness to his people who remain faithful in Him, sometimes even unto death.

Dreher’s primary call to action for us: We must put our spiritual lives in order. We must resolve to live not by lies.

We begin with ourselves and our families.

“Christians should stop taking family life for granted, instead approaching it in a more thoughtful, disciplined way. We cannot simply live as all other families live, except that we go to church on Sunday.”

We can hold to the truth that God promises His best to those who remain faithful to him no matter what.

We must reject the lie that He has promised us a happy ending in the here and now without any sacrifice on our part.

We can live not by lies.