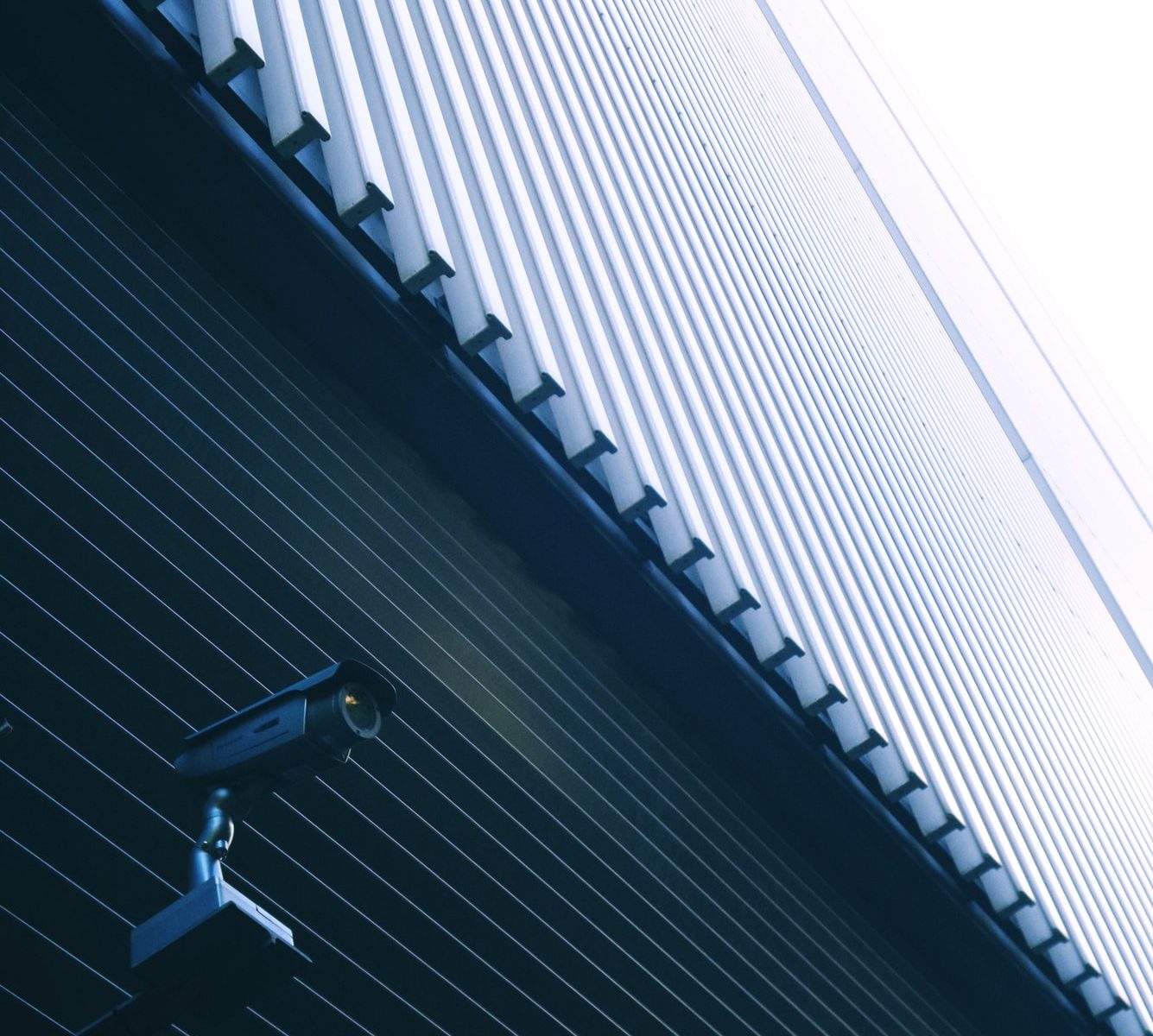 One evening during the mid-1970s, I was a young homemaker cleaning the kitchen in my mobile home as the television buzzed along airing Soylent Green (1973). The movie, based on the book Make Room Make! Room! by Harry Harrison, is set in 2022 in New York City. Charlton Heston plays Detective Thorn. Crime and unemployment are rampant.

Apartments come with ‘furniture’ (a woman) if you think she goes with your decor. In this society, women serve no other function but providing pleasure for men. In the 1970s, women were protesting their objectified status as housewives and sexual subservients.

Today, women are the working and sexual equals of men. But do our lives have more purpose and meaning than they once did?

And what is Soylent Green?

Starving masses riot in the streets to get their share of it–a form of food.

That evening, the movie was background noise–a sense of company in the otherwise quiet trailer with my child sleeping and her father at work. Then Thorn began to yell. The volume came up on the background noise. (Spoiler alert.)

“It’s people!  Soylent Green is made of people!”

The moment froze for me. Was human life truly to become commodified?

Since my late-night encounter with cinematic dystopia, I’ve become somewhat of a connoisseur of the written form. Some of my middle-school students will delve into Lois Lowry’s The Giver soon. My high school students are getting ready to read Orwell’s 1984 and Huxley’s Brave New World. They’ve already read Ray Bradbury’s Fahrenheit 451.

I teach the high school course every other year. Each time as I approach back to school in an odd-numbered year, I’m astonished at how much more relevant the course material is than the last time I taught it. How much closer we’ve come to some feature in each of the societies these authors have depicted.

Each writer saw humanity’s future lack of meaning and purpose in a different light.

In 1966, Harrison saw the idleness of unemployment (voluntary or otherwise) and how it can lead to rampant crime.

Most of the people he depicted strive to find food to live, but in another way, they’re just waiting to die. They have survival instincts but no purpose.

In 1993, Lowry saw our disregard for life. Jonas’s father dispatches an infant who doesn’t fit in. This “caregiver” doesn’t even realize he’s committing murder. Life in Jonas’s world is about overcoming individuality, filling a role, doing a job. There is an outwardly imposed purpose, but no intrinsic meaning.

Today, we identify people largely by what they do. And we “send away” the children who don’t fit in via handicap or inconvenience to their deaths.

Writing in 1947, Orwell depicted Winston Smith, an everyman whose job is to revise history. He fills a role and is allowed to remain alive as long as he stays in his life lane. Winston experiences the ultimate in cancel culture by going his own way.

Culture-shapers cancel many today; the truth is hard to determine.

Bradbury wrote in the 1950s, imagining a time when no one reads. People view stories on their walls.

We don’t have rooms with television walls that surround us as Mildred Montag yearned to own. But we have televisions and screens in multiple rooms, separating ourselves from those closest to us.

We no longer talk about how much time children watch TV. We talk about their screen time as various devices engage their minds endlessly.

Huxley, writing in the 1930s, best depicts the role of women in a falsely egalitarian society. Sex is for fun as women work side by side with men. Forming families is outdated, even profane. Children are not born, only hatched in assembly-line factories. They are commodities, specially designed to fulfill a predetermined function. Citizens riot to get more Soma, a drug that deadens their sense of worthlessness.

Huxley’s work is an exaggeration of what occurs today. Surrogates produce children as we discard others in abortion. Production is not on a mass scale. The family unit is fading fast. The opioid crisis plagues our communities.

We live 37 years after 1984, mere months before the setting of Soylent Green, 32 years before Fahrenheit 451, and 429 years before Brave New World. Lowry didn’t specify a time when we would all be the same.

These writers were only off on their timing.

Today’s students will grow to be the citizens of tomorrow–a tomorrow fast approaching.

They will live, understanding their immense value, pursuing their purpose, or disregarding both. Seeing themselves as distinct, unique creations or as commodities, trading their time and bodies for paycheck and pleasure.

Comprehending the uniqueness of the children entrusted to them–or failing to do so.

Pursuing truth, or manipulating it to suit their own ends or the goals of others.

Finding their purpose. Or seeking Soma to deaden their hearts and minds.

Demanding equality of their own pleasure and thereby missing out on life’s meaning altogether.

Perhaps without choosing, they will live in a world of constant surveillance, a world where oppressors observe every act.

In each book, characters decided whether to live lies and fit in or to pursue truth and find their own purpose.

No matter the conditions of the world around us, we all choose how we will live this life.

The lesson of dystopia is to choose wisely and well.