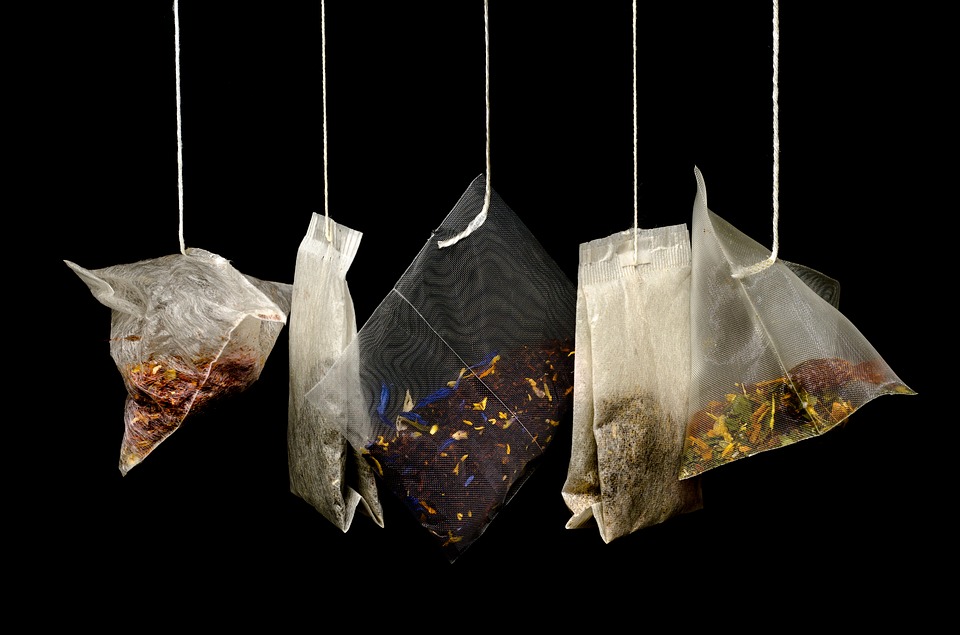 We drank tea once a week and talked about important things. Specifically, we drank peach tea. And generally, we discussed life.

It was the early 1990s and my final semester at Penn State. I was commuting about 40 or so miles five days a week with a heavy class load. At times, I struggled to stay awake on my way to my friend’s house. But I always left invigorated, refreshed.

One discussion carried itself over several visits as we sharpened our thinking through conversation.

Much political talk of the day was of values–such as family values. It was a term  bandied about freely–a term Friedrich Nietzsche had coined.

Nietzsche used the term as something relative–that morality is something ever changing–or at least something that had changed in modern times–and was subject to change depending on social conditions.

The dispute my friend and I had with that use of the word was its application in moral terms. My friend pointed out that Christian morality specifically is based on standards rather than values. Standards are unchanging, absolute. A cup is a cup. A mile is a mile. And adultery is wrong. Always.

On the other hand, values shift from day to day–as in the value of a  a commodity like, soybeans or pork bellies or bitcoins, which are up one day and down the next.

Consequently, holding moral standards means that something that is wrong today was also wrong yesterday and will remain within the realm of wrong tomorrow. Relative moral values can shift with the wind. They can become matters of convenience and expediency.

That was our analysis of the political jargon of the 1990s.

Using values rather than standards to discuss moral issues was another way of disregarding the notion of sin. We’d lost our ability to discuss sin.

In today’s vernacular, values sit on a continuum of priorities. They can be flexible without violating–even while upholding–moral standards.

For example, a business or ministry entity can hold its associates to a standard of integrity. Leaders can expect those under supervision to always be honest and act with integrity in all their dealings.

Yet these entities can value productivity, hard work, and camaraderie among those supervised. The value of camaraderie might present itself in social events occurring during or after the workday–inside or outside the workplace.

Good leaders value good fellowship among all associates and realize that even while they are on the clock fueling friendship enhances productivity instead of reducing it.

Barbara Corcoran writes: “Employees who regularly gather together trust each other more, which contributes to better teamwork. It also makes them more loyal to the business as a whole. Camaraderie strengthens communications within a team, and these all contribute to the bottom line of the organization.”

Such a workplace can value employee fellowship and teamwork. The team can come together to help a co-worker struggling with illness or a family issue thereby strengthening the team.

Moral standards remain constant. Family and w values are a moving target. Yet such values point us to what is important.

And what is important–the relationships we have in our families and at our places of employment–can only hold together as we embrace the unchanging standards God asks of us at every nt.