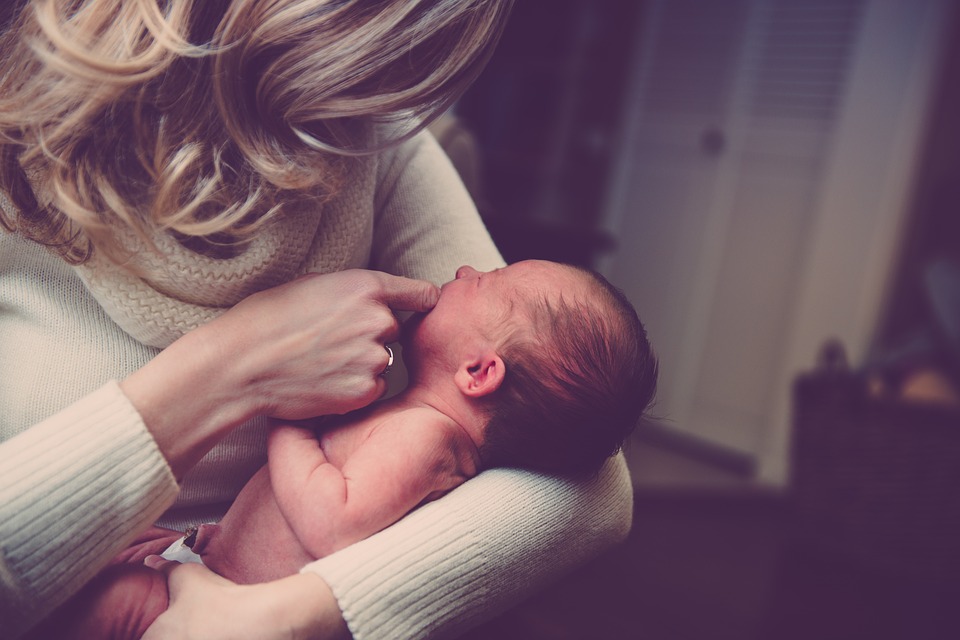 It started with the ancients honoring mothers. Ancient cultures did not regard women as equal citizens. But lauding Mother has rung throughout the ages.
America’s celebration of mothers began on a dark note more than a century ago. It was a day for mothers to mourn sons lost in World War One and work toward peace. As wars came and went, the day became a time to honor all mothers. It became a happy day.
The day’s original crafters would want you to know that it’s not Mothers’ Day–in celebration of all mothers. It’s Mother’s Day–when you’re supposed to visit and thank your own.
Some still hold the babes, wipe the noses, and change the diapers. Others joust with school-borne illnesses, sibling rivalries, and picking up Legos after stepping on one in bare feet. It’s the little ones that hurt the most. END_OF_DOCUMENT_TOKEN_TO_BE_REPLACED