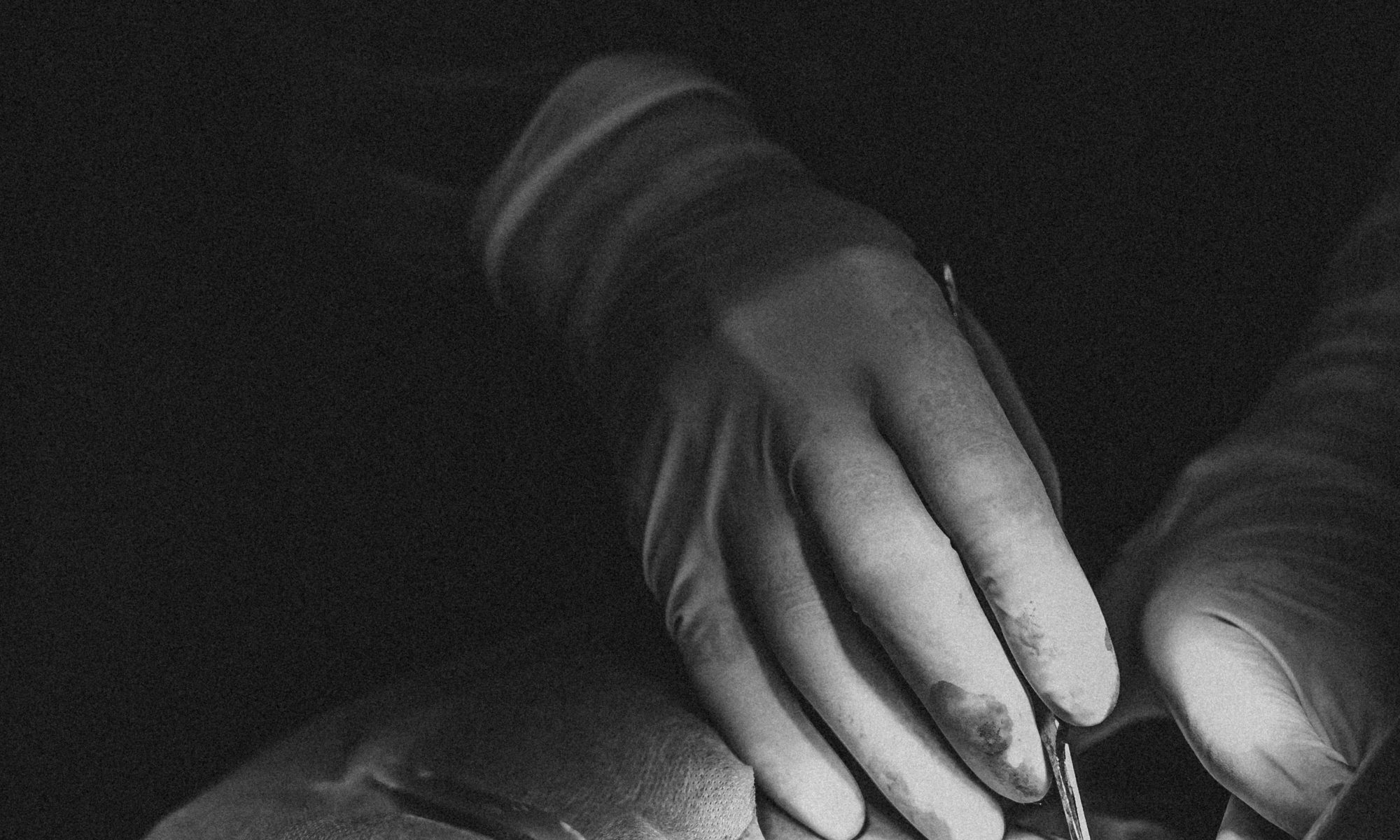 In 2016, the National Health Service (the socialized medicine bureaucracy of the UK) was accused of encouraging women whose unborn children had terminal illnesses not to abort their babies. Instead, they could carry the children to term and then donate their organs.

Later reports denied that anyone would ever encourage or pressure a mother not to abort for the sake of finding harvestable organs. Even so, 11 newborn babies between 2014 and 2016 became “organ donors.”

Formerly, British law banned the harvesting of newborns’ organs. But that prohibition came into question when someone discovered that “even for adults,” a newborn’s organs can be useful.

On North America’s side of the Atlantic, Canada has been harvesting organs from euthanasia victims for a few years now. Someone dying of a terminal illness or living with a non-terminal illness can pass their organs along by having themselves killed.

Not just people but countries can be of two minds–not realizing an inherent contradiction in their pursuits.

The primary legislative goal is to stop China from harvesting organs from oppressed people due to their status as outsiders, the Falun Gong, Uighurs, Tibetans, Christians, and political detainees. Organ harvesting is a big business in China garnering $1 billion in profits for the government.

“China’s organ transplant industry began to increase dramatically in 2000.  Hundreds of hospitals offered transplants, thousands of transplant surgeons were trained, transplant research was conducted by the military, and the immunosuppressant industry was subsidized by the state.

“While transplant patients in most western countries wait months or even years for an organ transplant, the wait times for a procedure in China have been as short as weeks, days, or even hours.”

So Canada harvests organs from the euthanized while trying to protect the oppressed of another nation from being euthanized to harvest their organs.

In the meantime, many Canadians travel to China to receive transplanted organs quickly.

Perhaps in an effort to keep these Canadians home, the nation expanded its death “service” to include the mentally ill and handicapped.

“It’s a lot cheaper for the government to offer medical aid and dying than to offer the services people with disabilities need to live full lives,” Jewelles Smith, Chairperson of the Council of Canadians with Disabilities, said in an interview from B.C.

“John Maher, a psychiatrist from Barrie, Ont., called expanding access to MAID (Medical Aid in Dying) ‘the moral scandal of the century.'”

“He told CTV National News that the upcoming rules that could allow medical assistance in dying solely because of a mental illness don’t take into account that those suffering from severe illness may not be capable of making the best decision for themselves.”

Those who assist people deciding to die would surely encourage them to donate their organs.

A minor distinction exists between encouraging “donation” and taking advantage of someone who’s finding it hard to understand other possibilities.

Back in the UK, researchers have discovered that they can safely harvest organs from those who’ve died of COVID. Organ recipients do not contract COVID from the transplanted part if the virus is absent in that organ (as is common in organs unrelated to the illness). Donor parts qualify if the deceased patient tested positive for COVID more than 20 days earlier.

How nice that, if someone dies in a pandemic, their organs can still be useful. That’s true only if medical was uniformly good and not based on a premise that people considered limited receive limited care.

From the UK: “more than twice as many individuals with learning disabilities died during the peak of the coronavirus pandemic than in the same period last year. “

“‘Do not attempt resuscitation’ (DNAR) notices were added en masse to the medical records of elderly and disabled people in care homes, without proper consultation with either the individuals or their families:

“* At the end of March, three care facilities for adults with learning disabilities in Somerset, Derbyshire and East Sussex were contacted by General Practitioners (GPs) to inform them that all the adults they support should be deemed DNAR.”

Sadly, care rationing is not limited to the UK. Several states in the US also set up rationing plans during COVID that proposed to deny care to those with disabilities.

It’s not a giant leap from determining who doesn’t deserve good care to seeing people who have challenges as spare parts.

One UK analyst proposes that the “normalisation of health care rationing and the wholesale abandonment of the most vulnerable in society is only possible because the NHS has been systematically starved of funds for decades.”

We miss the most important point if we blame a lack of money rather than a lack of respect for human life for the deaths of the defenseless and dependent.

All discussions about unborn life and life limited by illness or disability center on one question—Who are we? Are we sacred souls made in the image of a great God who loves all, weak or strong?

Or are we just a mixture of electrical synapses and chemical reactions, a sometimes useful collection of spare parts?

Answering the last question in the affirmative means there won’t be a stopping point along the way to the continually increasing exploitation of people as human products.

More questions to lead us forward:

We will all stand before the one who shapes, forms, guides, rebukes, and teaches.

A rebuke stands at the gates. And one more question will follow.

What did you do when you knew this atrocity was happening?