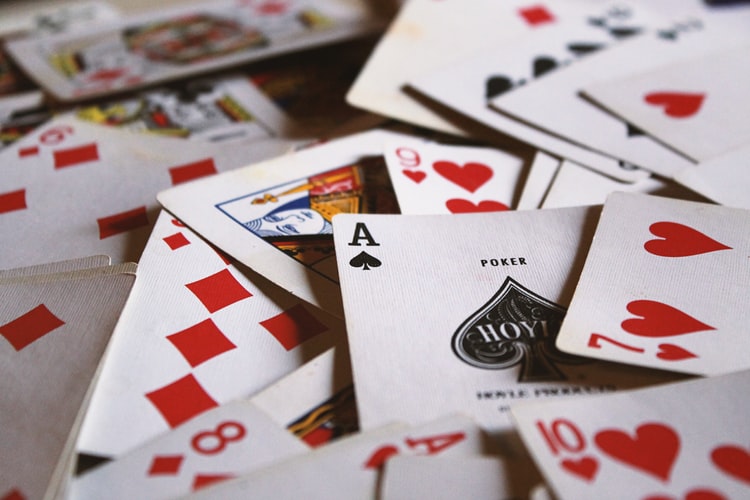 “This is a case of shooting the proverbial messenger who had the courage to document the business model of the nation’s number one abortion vendor. It was clear during the hearing that Planned Parenthood did harvest and sell infant body parts. What a miscarriage of justice to punish those who documented the disgusting practices.” Kristen Hawkins~

A San Francisco jury has found that undercover journalists David Daleiden and Sandra Merritt are liable for damages to Planned Parenthood. The two went undercover to show the world that PP was selling unborn children’s body parts for profit.

Daleiden and Merritt planned to base their defense on the Bill of Rights. But the presiding judge prohibited a first amendment defense.

“Unfortunately, we couldn’t get Judge Orrick to back off from his insistence that the jury be instructed that the First Amendment … does not state any kind of defense to the charges in this case,” said Thomas Brejcha, founder of the Thomas More Society, in an update on the case last week.

But perhaps the judge wasn’t the unbiased authority our judicial system calls for. After the trial, Daleiden said Judge Orrick “is actually the founder of a Planned Parenthood of Northern California clinic in San Francisco. . . .

“We tried to get him recused from this case several times a couple of years ago, and each time he or his peers in the federal judicial system looked the other way and kept him on, and Judge Orrick basically predetermined the outcome of this case from the very beginning of the trial.”

The Daleiden/Merritt case is about punishing those who would speak the truth about what Planned Parenthood’s henchmen and women did (and may still do) to turn a few extra bucks. It’s about silencing any others who may dare to speak truth about what happens behind the doors of PP.

And it’s about money.

Of course, Daleiden and Merritt’s attorneys plan an appeal.

In the meantime, the Little Sisters of the Poor and 30 other religious non-profit organizations await a ruling from the US Supreme Court regarding their exemption from Obamacare requirements that they provide contraception and abortion for those whom they employ.

That despite an HHS rule that exempts them from the Obamacare mandate.

Yet Obamacare excluded some corporations and government entities (the United States military, VISA, Chevron, and Pepsi, and Exxon). Will those entities provide those services out of their own surpluses–or will the employees pay them out of pocket?

This fight is clearly not about universal coverage.

Maybe these fights over the filming of truth and the sanctity of life are not just about money.

J.D. Mullane says it’s not the first time Pennsylvania’s Attorney General Josh Shapiro (one of only two AG’s pursuing the Little Sisters) has gone after a “little guy.”

” The AG seems to like picking on little guys like the Little Sisters. Recall how he used the full force of the state to go after a mom-and-pop lawnmower repair biz in Lower Southampton in May, alerting the media with a full-blown press conference with state police, state consumer protection officials, and ‘victims’ who, frankly, should have sought relief at a small claims hearing in district court.”

The Little Sisters of the Poor run nursing homes for abandoned elderly in poverty. They care for those with no one else to care for them at the end of their lives. At the same time, they stand up for the smallest humans at the beginning of life.

In these court cases, religious and journalistic freedom sit in the crosshairs of a weapon aimed at the champions of life–to eradicate their voices and silent witness–to take away their freedom to speak and our freedom to know.

The stakes are high. Get into the game. It’s the only way to overcome a stacked deck.