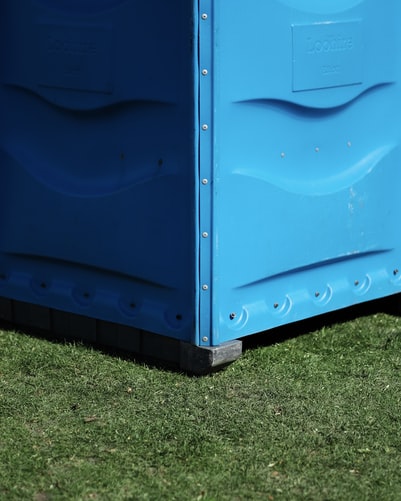 If you’ve ever marched in Washington, you are either acquainted with the porta-potty, aka porta-john, or you strategically plan your bathroom breaks. If you are marching in the cold of January, you work harder at the strategic plan of finding bathroom facilities.

In Building the Benedict Option, Leah Libresco tells the story of the Dominican friars of Washington, DC, who welcomed pro-choice protesters to use their bathroom facilities in 2017. The men opened their doors to women protesting the election of Donald Trump–protesting the rise to office of a president whose past behavior had been unsavory to put it mildly–a president who claimed to be pro-life.

Revised and republished from February 7, 2019. 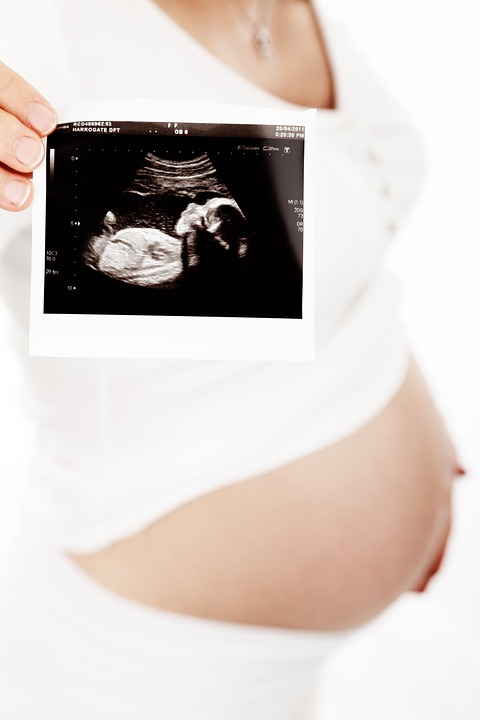 “The so-called right to abortion has pitted mothers against their children and women against men. It has sown violence and discord at the heart of the most intimate human relationships.” ― Mother Teresa.
Forty-four years after Roe v. Wade and  America finds that the issue will just not go away. There was an expectation that a generation or two growing up with this “right” would not be able to find its way back. The issue would dissolve into acceptance. The procedures would be legal, safe, and rare.
Many did not walk down that road of thought.
But rare it is becoming. We have looked through the window of the womb and many of us have found ourselves.
The shift in thinking today seems to spring from a scientific view–not a religious one. An accusation in the early days of the argument was that those who opposed abortion sought to impose a religious view on the non-religious. END_OF_DOCUMENT_TOKEN_TO_BE_REPLACED