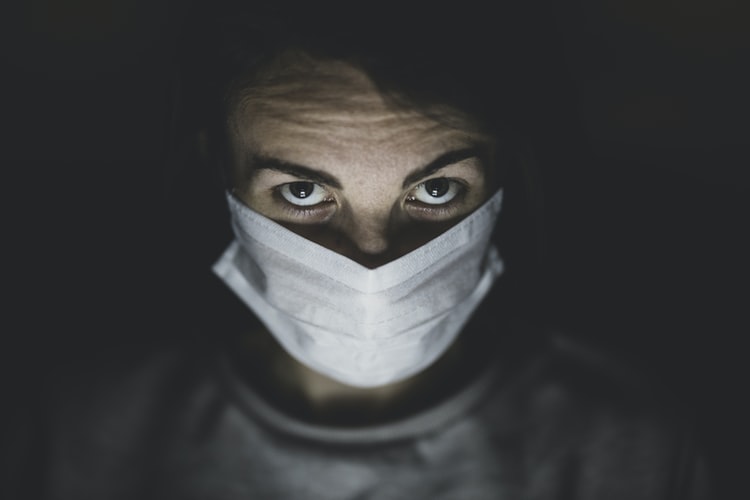 It was a post I saw on social media. It went something like this: Conservatives favor states’ rights–until now.

The commentator pointed out what seemed to be an inconsistency between the view that decisions made about reopening America’s economy should happen on a smaller scale rather than a larger one.

A states’ rights argument would make the case for allowing decisions about opening up our economy at the state level, rather than from Washington.

In the meantime, residents, usually conservative, of numerous states protest stay-at-home mandates these governors have maintained, even as some states like Washington and California (also governed by Democrats) begin to open up. .

This conflict touches upon the disputes that are flashpoints across our country and go beyond shutting down tiny communities with minuscule coronavirus rates.

The conflict is already there. The coronavirus is highlighting, without, we hope, regard to party loyalty, the inability (or refusal) to consider that governing a diverse population may require a conciliatory or at least diversified approach.

The term “states’ rights” came about during a time when America was largely rural. We think immediately of the issue of slavery and its inherent injustice. Ironically, the states looking to claim their rights found an injustice in having Washington tell them what to do.

Now our disputes are largely about education, gun rights, abortion, and social engineering.

Russell Kirk points to local governance as a pillar of conservativism: “[C]onservatives uphold voluntary community, quite as they oppose involuntary collectivism. Although Americans have been attached strongly to privacy and private rights, they also have been a people conspicuous for a successful spirit of community. In a genuine community, the decisions most directly affecting the lives of citizens are made locally and voluntarily.”

And more from Kirk: “[T]he conservative perceives the need for prudent restraints upon power and upon human passions. Politically speaking, power is the ability to do as one likes, regardless of the wills of one’s fellows. A state in which an individual or a small group are able to dominate the wills of their fellows without check is a despotism, whether it is called monarchical or aristocratic or democratic.”

That is the basis for the conservative call to make decisions at a local level. Perhaps “states’ rights” is a misnomer for an even bigger idea.

With such division today between city and country mentalities and populations, local control would seem to be the solution to many ills.

It is the unspoken concern that draws us to November. And beyond.