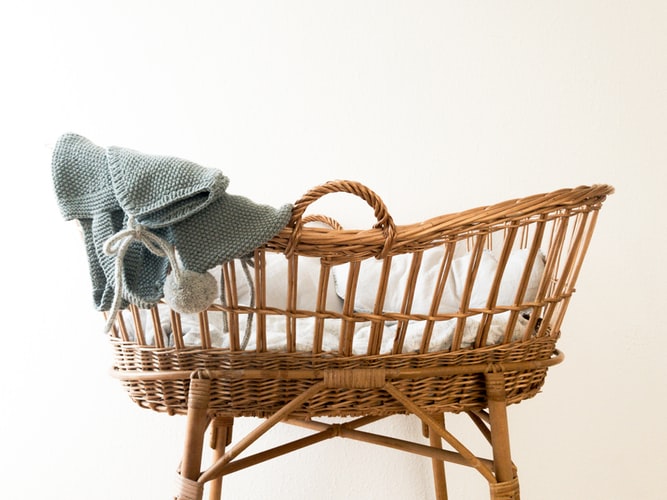 If they lose, it will cost them 10 more years. It’s already consumed much of their past three years.

David Daleiden and Sandra Merritt are enduring a preliminary hearing to precede their trial on 15 counts of illegally recording individuals who worked for or with Planned Parenthood (and perhaps still do).

Daleiden and Merritt, you may recall, went undercover, assumed false identities, and recorded conversations with people in the abortion industry.

Several people referred to as numbered “Doe”s (the court requires the concealment of their names) admitted to Daleiden that they were harvesting organs and manipulating the abortion process to preserve desired organs–including intact brains and hearts.

That means they were adjusting the process for their own gain rather than for the mothers’ safety. It also means that some of those abortions were illegal partial-birth abortions.

One person even admitted to Daleiden that, for their work, hearts couldn’t come from babies who died during the abortion process.

They had to come from living children.

“[A]biotech company CEO who worked with Planned Parenthood could not deny that they harvested aborted babies’ hearts while they were still beating.

Liberty Counsel reports other atrocious acts–and that the US Department of Justice is investigating those involved with such abortions and body parts trafficking.

Of course, much money is at stake: the price for each abortion and the money paid for the harvested body parts.

But Daleiden and Merritt face jail time for violating a law that doesn’t apply to other journalists in California.

When the issue was just unfolding three years ago, the liberal Los Angeles Times said charges against the two were “disturbing”.

“It’s disturbingly aggressive for [California Attorney General] Becerra to apply this criminal statute to people who were trying to influence a contested issue of public policy.” (Emphasis the Times)

And the Times makes an astonishing parallel.

“In similar cases, we have denounced moves to criminalize such behavior, especially in the case of animal welfare investigators who have gone undercover at slaughterhouses and other agricultural businesses to secretly record horrific and illegal abuses of animals. That work, too, is aimed at revealing wrongdoing and changing public policy.”

How can two people go on trial for “behavior” that is not yet “criminalize[d]”?

And while the Times didn’t agree with Daleiden and Merritt–and while they refuse to recognize the obvious wrongdoing of Planned Parenthood–the Times recognizes that seeking out wrongdoing and pursuing the change of public policy is part of what makes us and keeps us free.

Further, in this early op-ed, the Times referred to Daleiden’s videos as “edited”–Planned Parenthood’s assertion from the beginning.

Yet one Planned Parenthood “Doe”, while at first claiming that the videos had been altered “to make her say things she didn’t say,” last week in the preliminary hearing, admitted the videos had not been edited. (The Fifth Circuit Court had ruled earlier that the tapes were unaltered.)

So now we know that it’s all really as horrible as the videos show it to be.

Daleiden and Merritt are doing our nation a great service. They have put their lives on the line to reveal the truth.

It’s sad though that the Times can’t recognize the parallel between “horrific and illegal abuses of animals” and the same kind of abuse happening to the weakest and most innocent of human beings.

It’s sad that most of the mainstream media keep the volume turned way down on this story.

It’s sad that so many Americans just don’t know what goes on behind the closed doors of Planned Parenthood.

America needs to put a stop to this abuse of the unborn.

The One who formed the ears and eyes of these innocents will hear and see. The One who teaches us knows.

And now we know the truth. That makes us responsible to protect the innocents. That means we need to stop the horror.