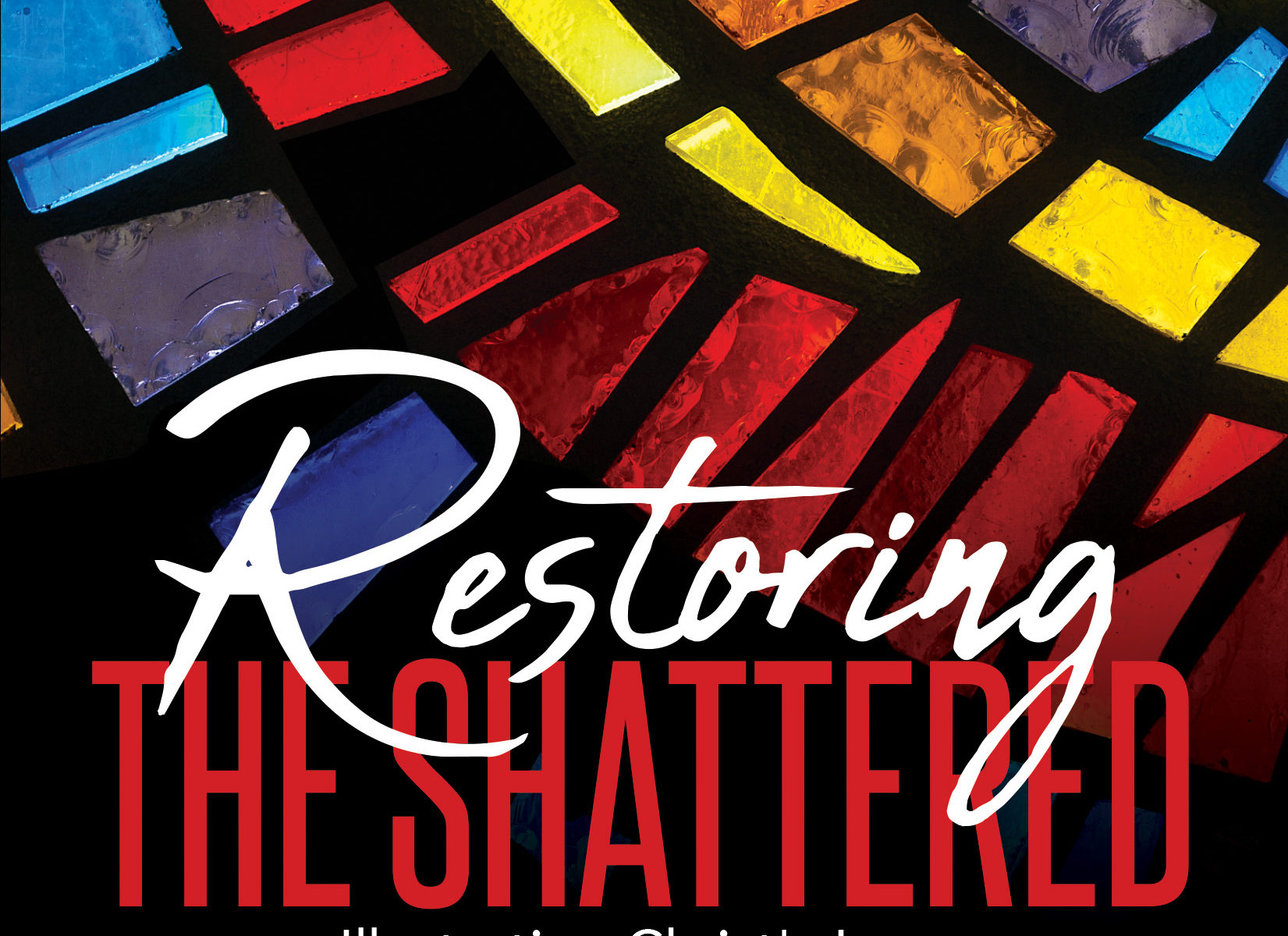 “I am my beloved’s and my beloved is mine, He who pastures his flock among the lilies.”

Husband and wife did not need to speak words to one another, not just from the old habit of living together but because in that one long-ago instant … they had touched and become as God when they voluntarily and in advance forgave one another for all that each knew the other could never be.

A few years ago, I attended a Russian Baptist wedding. The bride had been a student of mine, one I had mentored in a small group. A remarkable student with a deep and intelligent faith, she worked hard and read voraciously.

She made a big impression on me one day during her sophomore year when our group was having lunch. She asked that we pray for her friend’s mother. The woman had been helping with our school lunch that day but had become ill. After prayer, my student asked permission to go outside to sit with the sick woman who was waiting for her husband to pick her up.

Sometimes the student disciples the teacher.

During another of our gatherings when she was a senior, she told me about her fiancé. “He’s already talked with my father,” she glowed. She continued in animated excitement. Her father had told the young man that they would have to wait two years before marrying. Young men in this small community usually do not wait two years for a bride, but this young man would.

At the end of two years, the bride’s father, a pastor, conducted the ceremony. The service was in Russian, but the church provided electronic translators for the English speakers among us. What unfolded was a beautiful ceremony much like other weddings—until after the bride and groom said their vows. At that point, they both got down on their knees and prayed aloud. Each asked God to “help me keep the vow I just made”—an extra step to reinforce the seriousness of the day.

A fellow teacher and I were among a group of individuals who would speak on behalf of the bride at the reception—another departure from typical weddings. After an amazing meal, I followed along in the program as several others took their turns speaking to the bride and groom. Much of that was in Russian (no translators here). Aunts, uncles, and grandparents, one by one, came forward to give the bride and groom words of wisdom for their life together. Then came my turn to speak.

When I began, the bride stood up. I talked about how impressed I had been with the character of this young woman and related the story of her care for the sick woman in our school cafeteria. I mentioned the radiance I saw in her eyes when she was with her fiancé. When I mentioned the groom, he stood up.

The couple had been up and down throughout the reception. At no point did either of them heave a sigh or roll their eyes. The seriousness
they exhibited at the church carried over to the celebration afterward.

They would carry it into their lives where they now parent two children.

As we left the reception, I thought of how this joining of two lives had differed from so many others I had witnessed. The mood was just as celebratory—just as joyful. The couple listened respectfully to every speaker. That looked like work to me, and I thought that, at the end of the
day, they must have been very tired.

Considering the factors that contribute to divorce, this couple seemed to be at risk. They were young. He did not plan to go to college.
She was taking online classes mainly because she wanted to homeschool her children capably, not to enhance her earning capability or empower herself. But consider what they have going for them. They had waited two years as she studied, and he honed and applied his skills as an electrician, increasing his value in the workplace. In the interim, their relationship with each other and extended family continued to develop. Surrounded by family who cared enough to encourage them, whose approval they sought, and whose guidelines they followed, they were part of a close-knit
community who witnessed their vows. And they have deep and abiding faith in God.

The more we live out our commitment to Christ, the more stable our families are. The less our society follows him, the less stable our lives are.
And in America today, family stability continues to unwind.

God’s original plan for the family was stability in traditional marriage.

Adam was in the garden, and God said, “It is not good for the man to be alone, so I will create a companion for him, a perfectly suited partner.”

And God made woman.

Modern society has been bashing these ideas for several decades now.

But most people aspire to be married. And it’s reasonable to assume that they hope, at least at the onset, that their marriages will last a lifetime.

To some, however, marriage seems outdated. But we forget that in the first century, the idea of Christian marriage was revolutionary.

Changing the nature of marriage was a big part of how Christianity turned the Roman world upside down. “In pagan times, a family was a
man—the paterfamilias, or father of the family—and his property” (Aquilina). The mere existence of everyone else in the family depended on the whim of the father. He ruled his personal realm. Wife and children were there for his benefit. If they were not a benefit, they were not there.

Abortion was common. And female infanticide was pervasive, claiming the lives of “most” girls. Adultery, especially on the part of men, was customary and assumed.

Just as crazy was the idea that marriage would be more than an economic arrangement for the man, who in Roman culture was free to
engage in sex with anyone (of any age and either gender) at any time (Aquilina).

The Christian view of marriage was an exclusive one for both parties.

Saint Pope John Paul II explained that marriage is a gift from the Holy Spirit that helps a couple “progress towards an ever richer union with each other on all levels … [T]he plan of God which was revealed from the beginning … [supports] the equal personal dignity of men and women who in matrimony give themselves with a love that is total and therefore unique and exclusive” (Saint Pope). Equal personal dignity. Unique and exclusive.

These ideas had never been considered before outside of Judaism. Today all of Christian orthodoxy views marriage this way. Christian marriage is designed to help both parties in the marriage, and by extension, the children. The Orthodox view states: “Becoming ‘one flesh’ in a blessed marriage is an act of … selfless giving of one to the other; a self-emptying … in a manner like Christ when He took on human flesh and assumed human nature” (Morelli).

Frank Newport and Joy Wilke, “Most in U.S. Want Marriage, but Its Importance Has Dropped,” Gallup, August 2, 2013, http://news.gallup.com/poll/163802/marriage-importance-dropped.aspx.