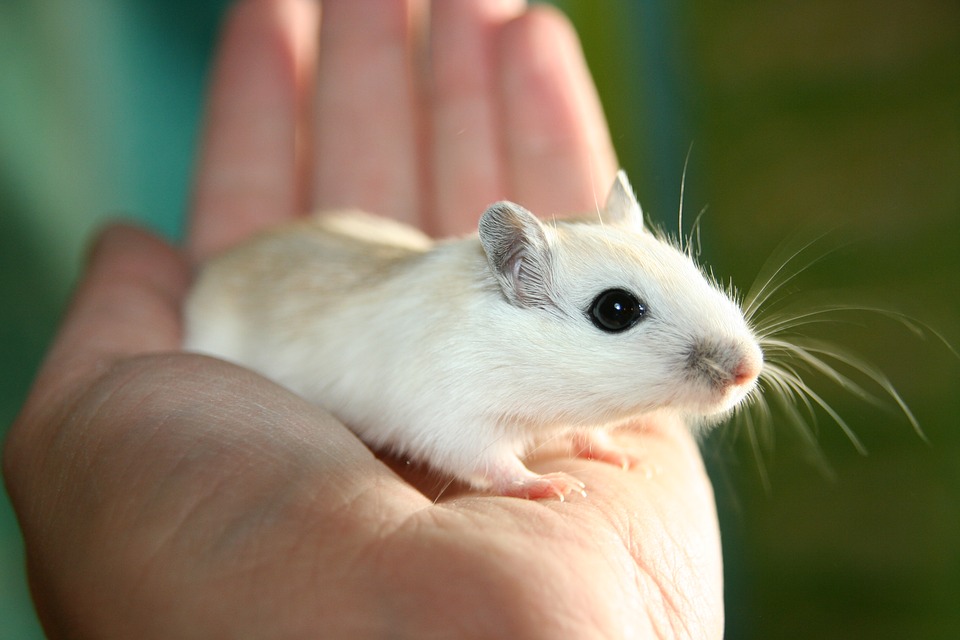 “You weren’t made to fit in. You were born to stand out.” Jim Caviezel
A reader recently asked me, “What do you mean by Christian unity?”
Let’s start with what it does not mean.
Christian unity does not mean that we adopt a coexist mentality that blends us into other worldviews. Our call is to shine light into darkness and encourage others to walk with us in the light. Some will come with us. Others will throw stones at us if we don’t dance in darkness with them.
But God didn’t call us to fit in.
We are pulled in two directions. As the world of darkness calls us to fit in with them, we are tempted to remain in our small group of believers who agree with us in nearly every way conceivable. Life is tidy there. We all agree with each other.
But God didn’t call us to fit in. END_OF_DOCUMENT_TOKEN_TO_BE_REPLACED