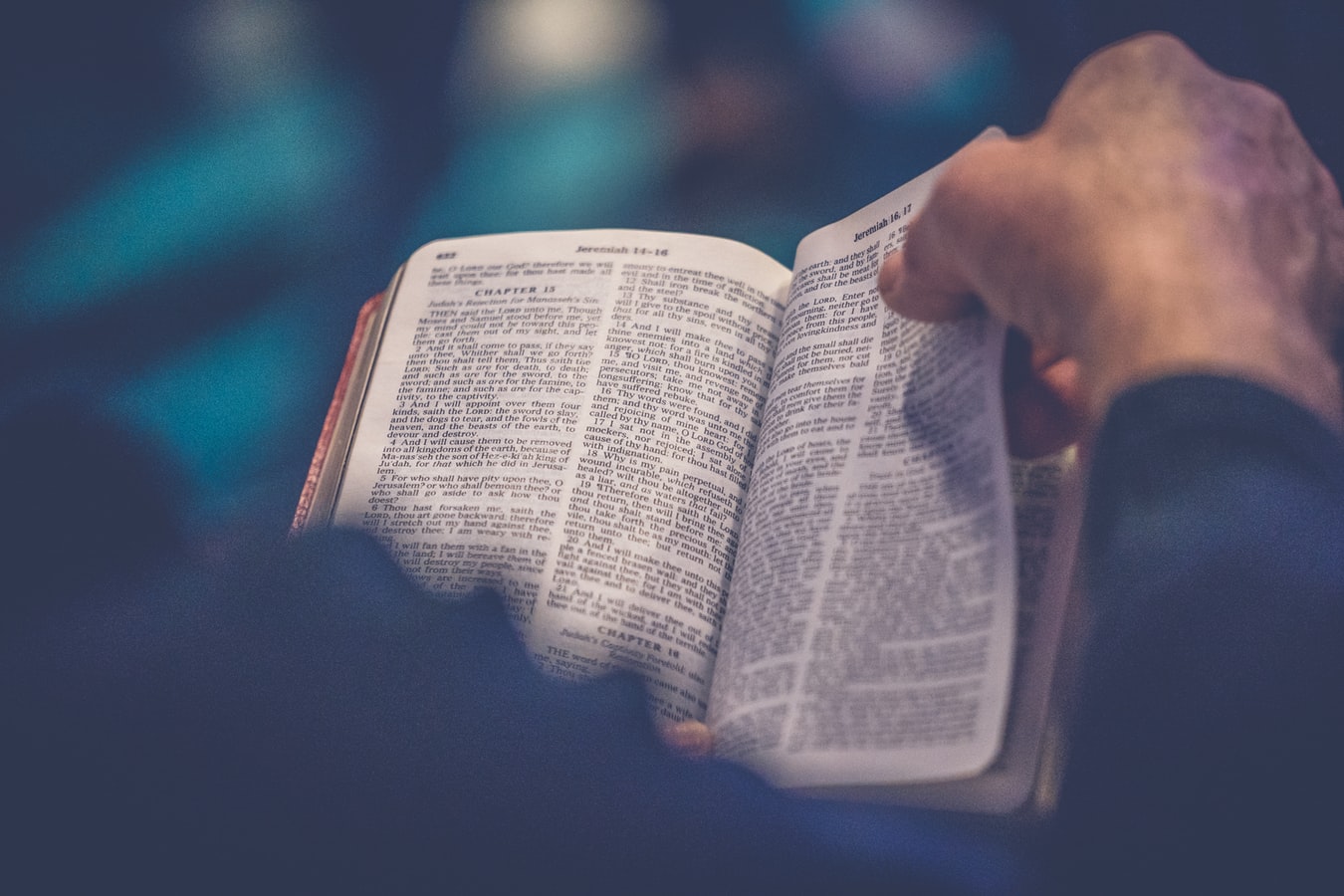 As a college junior, she was a latecomer to my freshman English class. The subject of our discussion was the 2001 book Peace like a River by Leif Enger. Filled with allusions to the Bible, historic events, and Zane Grey westerns, the book has plenty of fodder for discussion in a college-level composition course.

What caught this particular student’s eye was a line that repeats throughout the text as the narrator/main character, an 11 year old boy, advises the reader to “make of it what you will.” The it he refers to is Christian faith, faith in the miraculous works that come only from God. The narrator isn’t pushy about faith. He simply unfolds the miracles and invites the reader to draw his or her own conclusions.

My student found that very appealing. She explained that she had rejected faith because it had always been a source of contention in her home. Her father had come from one denomination, her mother from another. They had never been able to find the peace that Christ offers and Enger depicts.

As the product of a ‘mixed marriage’ myself, I encountered no such conflict growing up. Dad was Catholic; Mom was Methodist. They taught us the difference between right and wrong. They encouraged us to believe in God.

We prayed together before dinner every evening, and they taught us to pray before we went to sleep at night. Mother read us Bible stories. Like any married couple, they had conflicts, but never over faith matters, at least never in front of us. Their marriage was a model of faithfulness “for better or for worse.” And there was enough “worse” to make it real.

But when I was in high school, one of my brothers and I introduced a new dynamic into the mix when we became evangelical Christians.

The beginning of my faith journey has some features in common with that of John Riccardo. His father was Catholic and his mother was Methodist too. His three older sisters became evangelicals. Two of them eventually returned to their Catholic roots where John and his brother had remained. After 26 years of marriage, his mother converted to Catholicism.

“Catholics and Protestants together,” he says. “That’s been my whole life, really, working together.”

In a recorded conversation entitled “Common Ground: What Protestants and Catholics Can Learn from Each Other,” Father John, as his parishioners call him, and Pastor Steve Andrews, of Kensington Community Church, discuss the “tremendous mistrust” and “unbelievable chasm” that existed between evangelicals and Catholics in their fathers’ generation.

That generation was also my father’s—and my mother’s. But my parents, like Father John’s, didn’t foster that mistrust and expand that chasm. For the Riccardo children, my brother, and me, the marriages of these Catholic men and Methodist women cultivated the soil of our hearts and planted the seeds of faith in that soil.

But the mistrust and the chasm are still present in our generation; they also inhabit the generations that follow. There is no expiration date on misunderstanding. When we stand our separate grounds, the ground of our children’s hearts becomes hardened. That’s what happened to my student. When we find common ground, faith grows and faith communities grow.

“We’re saved by grace,” Father John tells his evangelical colleague. “By faith alone, so long as we know what we’re talking about,” so long as our faith is real.

But there is another example of ground sharing that perhaps is less famous than it should be. In 1978, Cardinal Karol Wojtyla became Pope John Paul II, the first non-Italian pope in 456 years. Not only was he not Italian; he was from Poland, a country where the government despised the Church. This new pope was different. Younger than any other pope in the previous century, he had survived the Nazi occupation only to endure Soviet oppression. He knew the suffering that is oppression, and it infused his ministry with vivid colors.

When Wojtyla was in Rome becoming the new pope, Billy Graham was in Poland preaching from Wojtyla’s pulpit, having come at Wojtyla’s invitation. No other Polish Catholic leader would agree to invite Graham, and he couldn’t go without an invitation. Graham would later preach in Orthodox and Reformed churches, a Jewish synagogue, and an Orthodox monastery during his European travels.

Wojtyla and Graham had planned to get together during Graham’s visit, but Wojtyla’s call to Rome for the papal election delayed their meeting. Before Graham’s arrival, Wojtyla had been overseeing a “radical partnership” between a Catholic youth renewal movement and Campus Crusade for Christ. His work to light local flames of faith in the young kindled a global bonfire he could never have imagined.

In 1979, the new pope returned to his homeland where more than one million Poles lined the streets to welcome him and millions more came to hear him. Lech Walesa, firebrand of the Solidarity movement in Poland, told Peggy Noonan in 2002 that “we knew the minute [John Paul] touched the foundations of communism, it would collapse.” Walesa credited “heaven and the Holy Father” as most responsible for destroying communism in Poland.

The pope’s visit to Poland was a tiny pebble dropped into a steaming pond. The resulting ripples turned into a tidal wave. When Mikhail Gorbachev became the Soviet premier, he saw the handwriting on the wall in Poland and began to implement reforms across the Soviet Union. He hoped to save communism by reforming it.

Nineteen-eighty-nine was also the year Hu Yaobang died in China. Hu was a high-ranking communist official in the People’s Republic. He had fallen out of favor with party power brokers because he supported reforms, loosening controls on the press and the people. Inspired by student protests in America and South Korea they had seen on television, Chinese college students gathered in Beijing at Tiananmen Square to mourn Hu, their advocate for democratic reform.

Eastern European Christians would ultimately see freedom. The Chinese students, on the other hand, did not get the change they had hoped for, but change is what China would see. The Beijing massacre and imprisonment of surviving demonstrators prompted Chinese youth, especially students, to look for a new form of freedom. Many found that freedom in Christ.

Why did young Chinese college students suddenly develop a passionate interest in the Christian faith? David Aikman writes that one “suggestion was that China’s traditional Confucian view of man as inherently good was shattered under the tanks that rolled onto the center of Beijing.” The Chinese students had put their faith in their government, and their government turned on them and attacked them. Now they would look elsewhere for someone to trust. Today, China is on track to become the most Christian nation in the world.

The new wave of freedom that started in Catholic Poland ultimately sparked an explosion of evangelical Christianity halfway around the world. Pope John Paul II helped ignite that spark.

The pope would later visit with Graham in Rome multiple times, and the two corresponded through letters. When John Paul died, Graham said this pope had been the “most influential voice for morality and peace in the world in the last 100 years.”

Graham and now Saint Pope John Paul II are both in eternity. May 2020 marks 100 years since the birth of John Paul. If he were still living, Graham would be 101 years old.

A century of influence. Two men who stood on the common ground of the cross an unfathomable difference for the fate of countless human beings. We can still pursue common ground today.