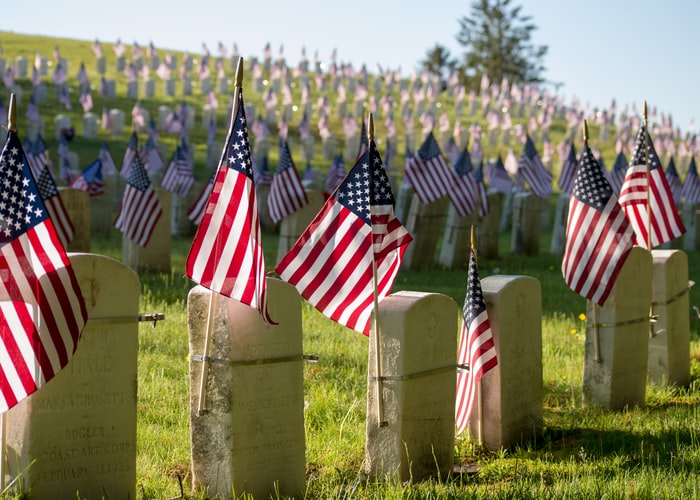 We mark the day on the last Monday of May–but May 30 had been the selected date before three-day weekends became a priority. May 30 reminds us of no notable battles from the Civil War. The day only reminds us of those who’ve given themselves for the cause of country–our country.

We enrich ourselves in this remembering.

Remembering those who’ve done noble things tells us we can be noble too.

Three of the six flag raisers died in battle.

“Courage, G.K. Chesterton said, “is almost a contradiction in terms. It means a strong desire to live taking the form of readiness to die.”