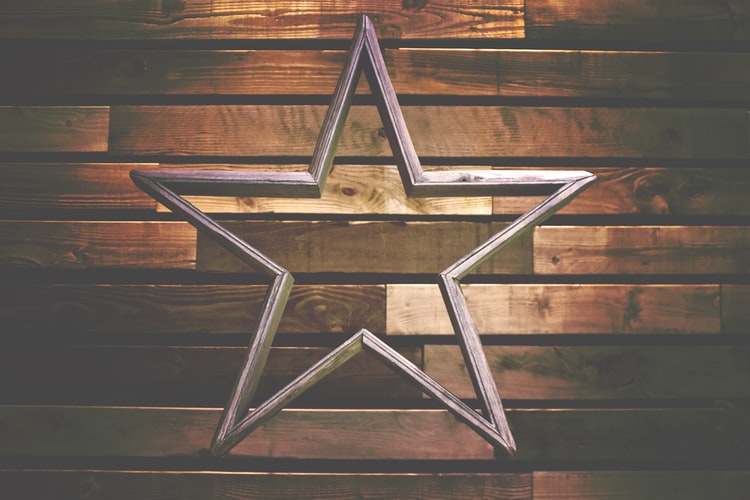 Through Advent, every day gets darker until we arrive at the cusp of Christmas. Winter solstice—December 21st– is the longest night of the year. Light increases each day following.

Christmas comes during the time of year pagans marked the winter solstice, the shortest day–but the end of encroaching darkness. It’s a feast to celebrate light overcoming darkness.

Christmas comes near Hanukkah–the Jewish festival of lights—commemorating victory over an effort to eradicate Jewish civilization. It’s a feast to memorialize one day’s worth of sanctified oil fueling a lamp for eight days. Eight days to celebrate light overcoming darkness.

Twenty-twenty has been a year of darkness and separation. My husband and I stood in our kitchen a couple of weeks ago, both of us steeped in a COVID fog of fever and cough. The radio played “Have Yourself a Merry Little Christmas.” I pointed out the lyric—“Next year all our troubles will be far away,” commenting that this year’s troubles were unimagined last year.

I imagined people singing that song in 1944—the year Judy Garland first sang it in Meet Me in Saint Louis. The movie opened in November of that year.

Imagine going to the theater to see a light musical—and to watch newsreels. People got their information from newspapers, radio, and movie newsreels—the precursor to television news.

What you’d see in newsreels around then might have included a race riot among US military personnel at Guam. Bandleader Glenn Miller’s plane disappearing over the English Channel. A typhoon hitting Admiral Halsey’s fleet in the South Pacific, costing America almost 800 souls. And Axis forces surrounding US troops at Bastogne.

Much of the news was grim. But Allied forces were pushing back. General Anthony McAuliffe, the American commander at Bastogne, responded to a German demand for surrender with one word: “Nuts.”

It’s hard to perceive the depth of darkness people felt when we know now how the story ended. Allied forces converged; McAuliffe’s rebuttal stands as a rebuke to defeat.

But it’s harder to see the light when we sit immersed in the darkness of our own days with little hint of light ahead.

Was it a dark and starless night before the angels came to the shepherds? They were shepherds who’d been waiting for the coming of Messiah. They didn’t expect a blast of light and music with angels singing news of His coming.

The shepherds outside Bethlehem that night were Levitical shepherds. Ironically, they were ritualistically unclean. They walked through feces. They touched dead things.

The shepherds swaddled lambs intended for sacrifice–they wrapped them in cloths to protect them. The angel saying that they would find the infant wrapped in swaddling cloths indicated the baby would be a sacrifice. That baby was the Messiah.

Christ was the sinless Son of God, the perfect Lamb to be sacrificed for the shepherds’ sins–for our sins—for the things we walk through and touch that make us unclean.

God invited the unclean to see His Son. Those who reject Him today are yet among the invited.

People seek purpose and meaning today. But they cannot find it without Christ. He brings peace on earth–within our hearts. He is the perfect sacrifice for us.

Emmanuel—God with us. Let His light shine.