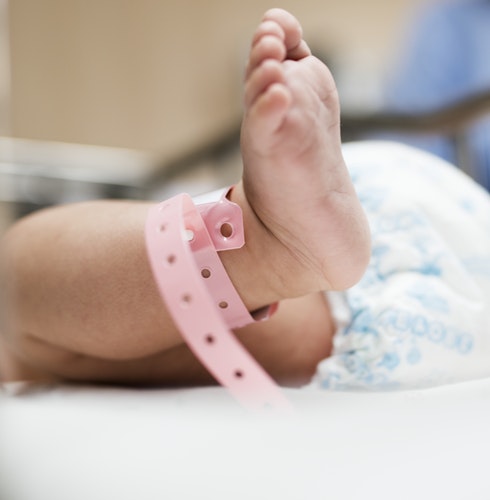 Planned Parenthood’s yearly report is out. And it provides a clear picture of an organization supposedly out to help women.

Even while the abortion rate in the US has been dropping (except in New York), numbers are up, as are profits for Planned Parenthood. PP performed 332,757 abortions last year–an increase of 11,000 more children lost over the previous year.

Technically a non-profit, America’s largest abortion “provider” claims a $250 million SURPLUS. That’s a quarter of a BILLION dollars in excess of their expenses–salaries, utilities, rents. Yet it’s not enough.

But PP does so many good things, some say. Only now they are doing fewer good things. S other than abortion are down–by 11.5 percent. “Other services” would include cancer screenings (a 70 percent drop in PAP tests) and breast exams (down by 64 percent). Other services might also have included mammograms, but PP has never invested in mammogram equipment.

Adoptions? The ratio of abortion to adoption referrals is 148 to one over the last ten years. There just isn’t any money for PP in adoption.

Congress tried and failed last year to defund the abortion giant. So it’s hard to figure out how taxpayer funds increased to PP–by $20 million to a record $563 million to top off a 55 percent increase over the last 10 years. Apparently, it was a bipartisan deal of death.

Death for babies and wounds for their mothers.

Sadly, the Senate also recently failed to pass the Born Alive bill authored by Sen. Ben Sasse and sponsored by every Republican senator. Even Pennsylvania’s own Democratic Senator Robert Casey–a supporter of PP–voted yes. The bill would have required that any infant who survives abortion receive the same medical care any wanted child would get.

Basic medical care denied for the crime of being unwanted.

One bright bit of news is that the Trump Administration has unilaterally defunded organizations that perform abortions, including PP. Under a new rule, family planning funds will only be available to entities “physically and financially” separated from abortion facilities.

The bad news is that the next president can choose to change the rule to provide those funds. That rule will shift with the winds of change in presidents, back and forth, like the Mexico City policy, which came to be during the Reagan Administration and “prohibits U.S. funding of foreign nongovernmental organizations that perform or promote abortion.”

We know more about unborn life than we ever have. We know that each child is unique, alive, and growing from conception.

That should be enough to protect them in the womb–to get them medical care outside the womb.

That should be enough.