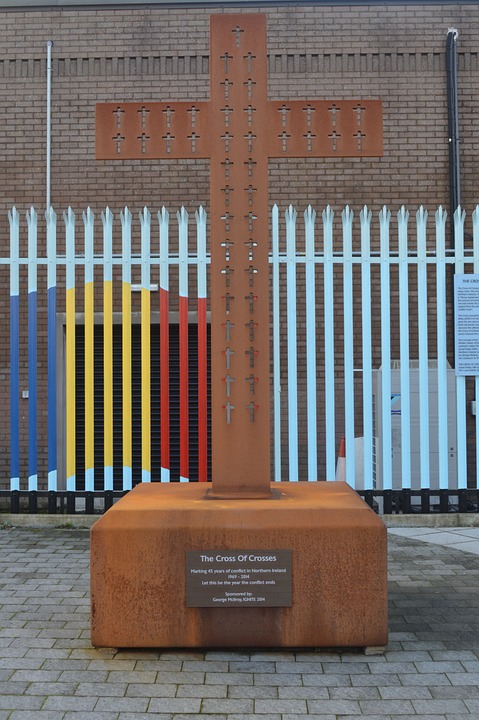 So getting an abortion in the UK is more difficult than it is in the US–which requires no doctors’ signatures and has no gestational time limit. In America, a woman can get an abortion for no reason until “viability”–24 weeks–and for any reason after that. END_OF_DOCUMENT_TOKEN_TO_BE_REPLACED