He reads his illegal Bible. He asserts that there is a God. He has peace even in the face of death. The one who condemned him dies pleading and begging. It is the second man who has become obsolete. END_OF_DOCUMENT_TOKEN_TO_BE_REPLACED 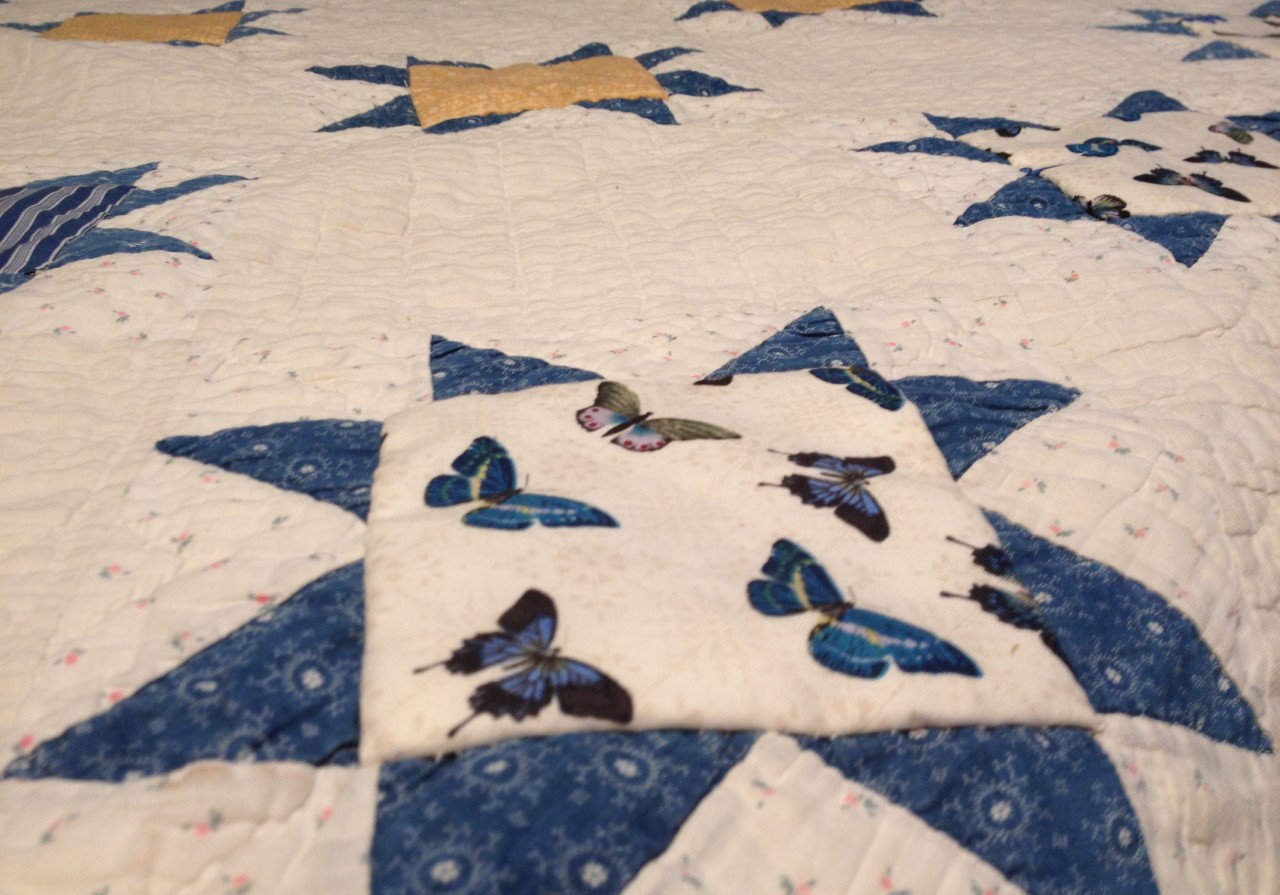 “We are perishing for want of wonder, not for want of wonders,” G.K. Chesterton.
Last week, I had the blessing of being sick. Good timing. After Christmas. When there’s time for not doing much.
Wednesday: A granddaughter is sick along with me. Two bad cases of winter yuck: coughing and head stuff. We each claim a couch and a blanket. I put in a DVD of Twilight Zone episodes. Black and white images flicker in the glow of a wood fire and a lit tree.
We find a twilight of wonder with Rod Serling voicing over our dreams. END_OF_DOCUMENT_TOKEN_TO_BE_REPLACED