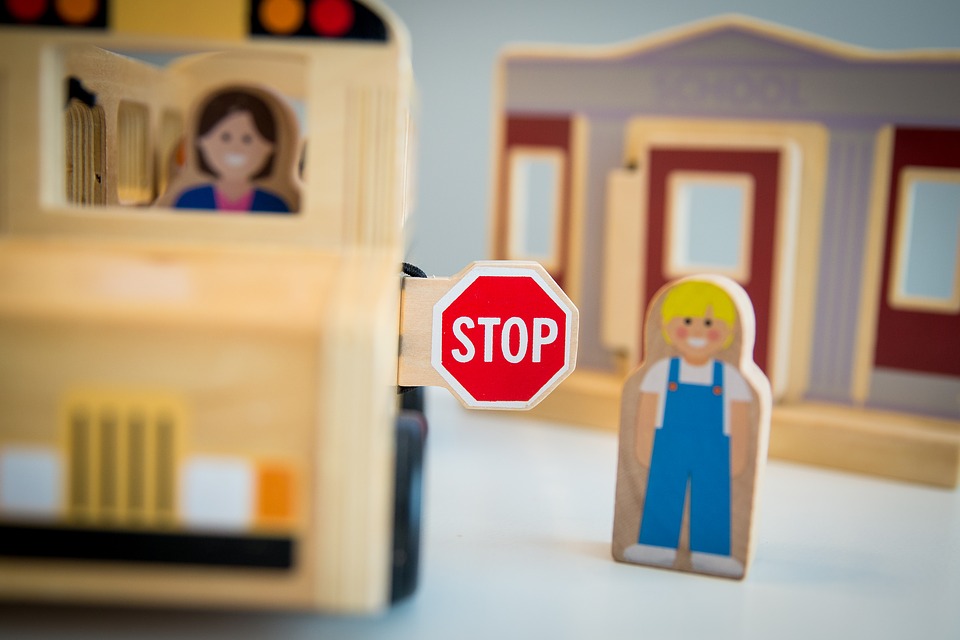 It comes in whispers. What few want to say. I’ve heard from some of the victims. Some of those who leave public schools for private ones because they asked for help, but no one would act.
Maybe they are Christians or maybe they have no faith at all. But they seek asylum in what they hope is a safe place. Where they can be safe from their tormentors.
Some were bullied.
One was sexually assaulted. But administrators didn’t want to call the police. They didn’t want a scandal.
Because if no one hears about bullying and crime in our schools, no one will realize it is real. And it is where our kids are. END_OF_DOCUMENT_TOKEN_TO_BE_REPLACED 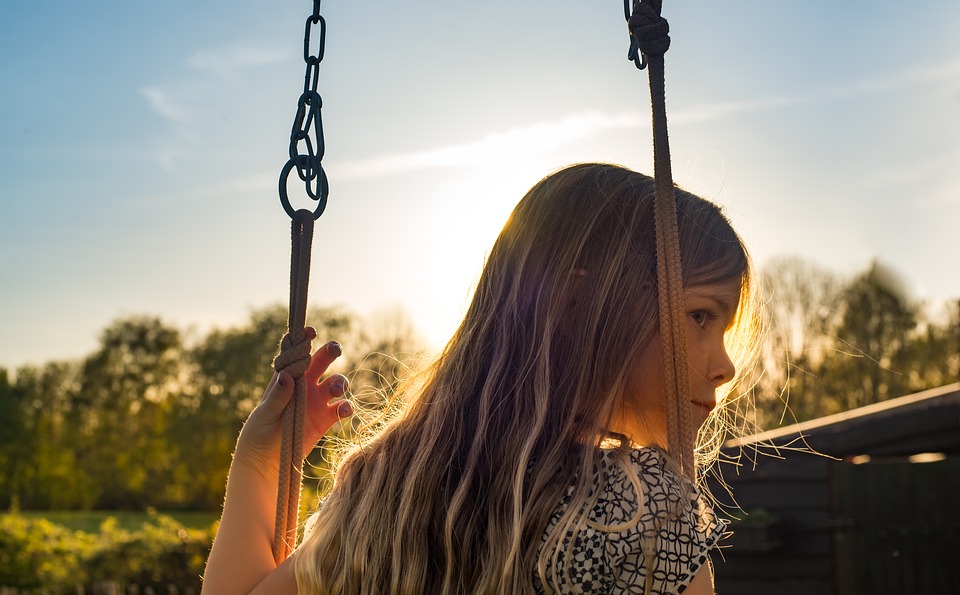 Somehow, I managed to miss the drama of how it had all unfolded.  Maybe I had been sick at home or just not paying attention on the playground.  I wasn’t part of either group. But sadly, not for lack of trying. END_OF_DOCUMENT_TOKEN_TO_BE_REPLACED