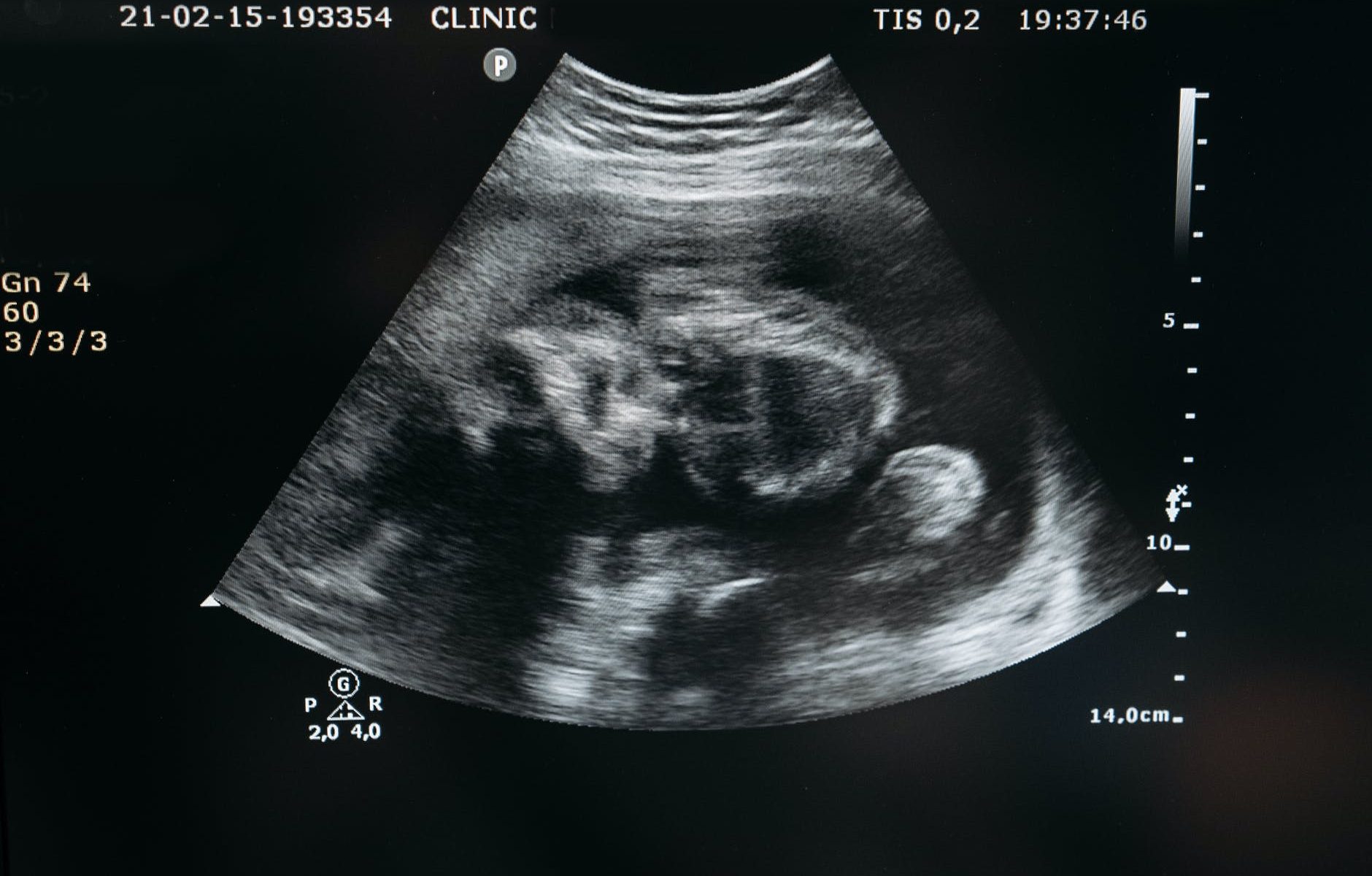 When World War II ended and the world realized all the Nazis had done, Western Civilization determined never again to go back to what happened at Auschwitz or Buchenwald. Never again would the world see mass genocide based on race or human experimentation without regard for the wellbeing of human subjects. The Nuremberg Code states in part: “The voluntary consent of the human subject is absolutely essential. This means that the person involved should have legal capacity to give consent . . . . “The experiment should be such as to yield fruitful results for the good of society, unprocurable by other methods or means of study, and not random and unnecessary in nature.” Many today have forgotten Nuremberg, or never heard of it. In our ignoring or ignorance, we have slid back to a dark day. Late-term whole manual abortion (extraction of the child without ripping or crushing) produces living subjects for experiments. It happens more often than you might realize. The CDC estimates that in 2018, 50,000 abortions happened after the baby had reached the gestational age of 14 weeks; 6,200 of those were after 21 weeks. If their mothers “donated tissue” for research, these children were subject to experimentation.  Babies are not capable of consent, and the supposed “fruitful results” of such experiments have proven to be elusive. Melanie Israel writing for The Heritage Foundation in 2019: “Proponents of fetal tissue research claim that it has led to advancements such as creating the polio vaccine, while omitting important details about the difference between historic fetal cell lines (which do not require ongoing abortions) and fresh fetal tissue (which does require ongoing abortions). “The original polio vaccines used monkey tissue and fetal cell lines. No current vaccines are made with fresh fetal tissue.” [That includes COVID vaccines.] Israel points out that fetal research is a $100 million “industry . . . with little to no oversight.” The gains are big, but they don’t land in the realm of improving public health. They land in the wallets of the perpetrators. Societies are not comprised of wallets alone. We are hearts and souls as well as stomachs. When those with deadened souls hold power, society will only increase the level of horror. Kyle Christopher McKenna writes: “Without careful oversight, the fetus could become, like fetal tissue cell lines, merely cells, cultured within the uterus for scientific exploration. All people of good conscience have the responsibility to voice opposition to the use of fetal tissue from elective abortions in order to promote development of alternatives, affirm the value of all human life, and limit scandal.” The scandal is the deadening of our souls to the kinds of practices the Nuremberg Code was supposed to prevent. In promoting alternatives that respect the humanity of the born and unborn, we can be people of good conscience. Where to begin? We follow the money. There is recently acquired government funding from the Biden Administration. Without a new Congress and a new president, it appears that will continue. And there is funding from NIH, credited with paying for a horrific “experiment” in which infants of the gestational age of five-months (23 weeks) are scalped. A mouse or rat receives the new skin with hair. We are left to wonder what “fruitful results” for humanity could possibly follow. The scalp transplant experiment happened at the University of Pittsburgh, which ranks fifth among the top recipients of federal dollars. But cutting the the skin and hair off the heads of late-term abortion victims to see what happens when you attach them to rats and mice is not an aberration. Newsweek, which does not have a conservative, pro-life leaning, published David Daleiden’s account of a “scientist who developed a nightmarish “protocol” for harvesting the freshest, most pristine livers from five-month-old aborted babies in order to isolate massive numbers of stem cells for experimental transplants [none of which has worked]. This technique calls for aborting late-term fetuses alive via labor induction, rushing them to a sterile laboratory, washing them and then cutting them open to harvest the liver.” The majority of those babies were minority children. Intentionally. That also happened at the University of Pittsburgh. “Pennsylvania law makes experimentation on a living fetus and failure to provide immediate medical care to a born-alive infant third-degree felonies.” Before we ask where law enforcement is, we must wonder where the outrage is from our legislators who market themselves with pro-life slogans every election year. Pennsylvania pays Pitt $151 million currently with our governor asking for a $7.7 million increase in the next fiscal year. It’s ostensibly not money that goes to the labs for fetal experimentation. Perhaps it pays for instructors, secretaries, and janitors. Withholding $151 or $158.7 million would stop the vivisection of those legislators promised to protect. Yet a majority of legislators voted to fund Pitt even after the uncovering of this illegal experimentation. Pitt is among the four state related (as opposed to state owned universities) in Pennsylvania. Legislators fund these institutions with four separate bills. Refusing to fund one, until the killing stops, will not deter the flow of cash to the others. Perhaps Pennsylvanians will convince ourselves that what the right hand does (live fetal experimentation) has no effect on what the left hand does (college classes in English, sociology, chemistry, and sadly misguided ethics). If we do, nearly three-quarters of a century after the Nuremberg Trials, we will relegate civilization’s call for “Never again!” to an unmarked grave. Instead, we can remember that right and left hands wash each other. Some hands marinate in blood. And coming clean only happens when we refuse to continue the horror and cleanse our souls in repentance. Wherever you live, find out what’s happening around you. Call your representatives. Ask how they voted. Act accordingly on Election Day.