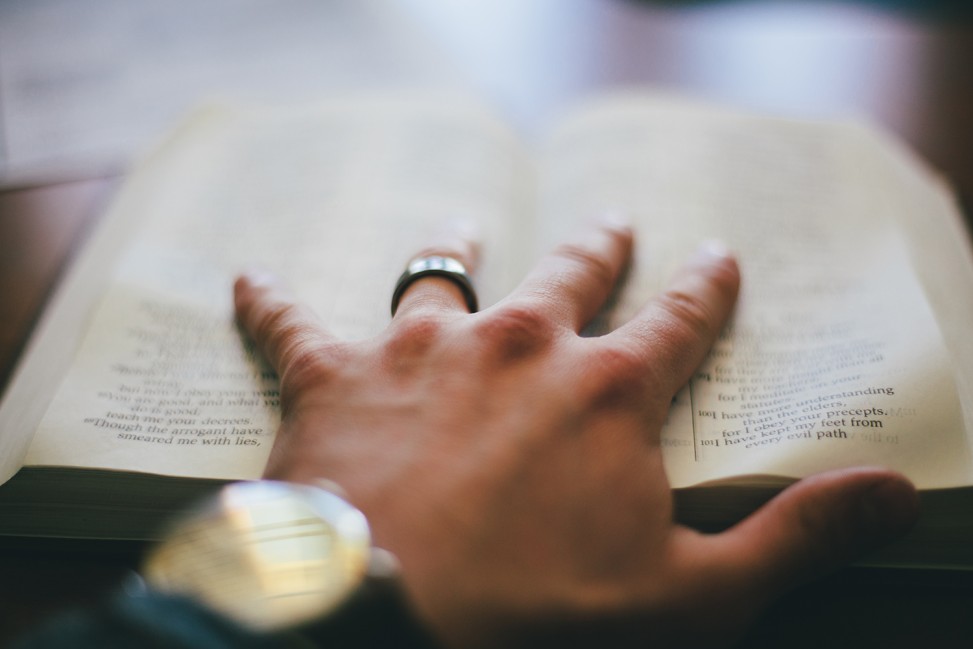 “We do need to be vigilant but also we need to be wise about when to sound the alarm.” Throckmorton
Last week, news broke that the Iowa Civil Rights Commission had backed down after a lawsuit demanded the government stop “censoring the church’s teaching on biblical sexuality and from forcing the church to open its restrooms and showers to members of the opposite sex.” (Ibid.)
The lawsuit’s wording implied that churches had received edicts, pastors had been gagged, the Gestapo had arrived.  The equivalent of the Gestapo may be coming to America. They may even be on our doorstep. But they haven’t overtaken the pulpits of Iowa just yet.
The panic was needless.
It’s true that the state legislature passed a law and the commission crafted regulations to prohibit discrimination because of sexual orientation and identity.  It’s true that some of those regulations include churches.  It’s also true that the law passed in 2007, the regulations in 2008.  So far, no edicts, no gag orders, no Gestapo. END_OF_DOCUMENT_TOKEN_TO_BE_REPLACED