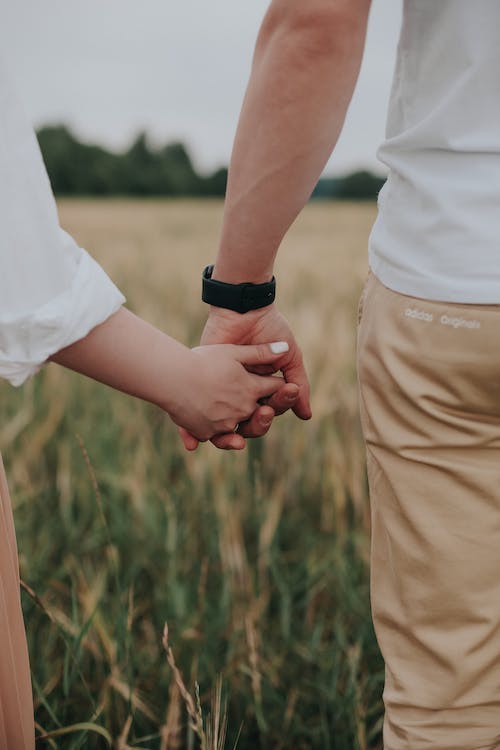 There’s a scene in the movie When Harry Met Sally in which the curtain comes back for a moment on the ideology of the sexual revolution.

Harry and Sally met upon graduating from college and later became friends. Their challenge became maintaining their male/female relationship without letting it become sexual.

Ultimately, they faltered in that quest. The pair had come to a crossroad, and they couldn’t turn the clock back and pretend it hadn’t happened. At their best friends’ wedding, they had this exchange.

Her: “You want to act like what happened didn’t mean anything.”

Him: “I’m not saying it didn’t mean anything. I’m saying, why does it have to mean everything?”

I remember being shocked at that acknowledgment the first time I viewed the movie. Here was Hollywood, the purveyors of free love, explicitly pointing out that sexual encounters are not insignificant.

In her new book The Case Against the Sexual Revolution: A New Guide to Sex in the 21st Century, Louise Perry tears away the curtain on the “sexual disenchantment” within our culture whose population largely “believes sex means nothing.”

“[We] pretend that this particular act is neither uniquely wonderful nor uniquely violating, . . . [and] there is another kind of cost. . . [which] falls disproportionately on women.”

Perry stakes the ground of her argument somewhere between that of conservatives and liberals, yet her “complaint is focused more against liberals than against conservatives for a very personal reason: I used to believe the liberal narrative.”

She asks why “so many women desire a kind of sexual freedom that so obviously serves male interests? What if our bodies and minds aren’t as malleable as we might like to thinK? What do we lose when we prioritize freedom above all else?”

I first learned about this book from a somewhat negative review. Despite the reviewer’s input, this “feminist” author intrigued me with her willingness to buck the accepted way of thinking in a culture so eager to cancel dissent.

Austin Lamb writing for The American Conservative is the not so intrigued reviewer: “Perry’s book is good as far as it goes, but it doesn’t go far enough.”

His view of her book (which I’ve not finished yet) reminds me of my reading of Aborting America by Dr. Bernard Nathanson when it was newly published in 1979. Nathanson was an atheist whose acquaintance with abortion began with him acquiring an illegal abortion for his girlfriend when he was a student on his way to becoming an OB/Gynecologist.

Nathanson went on to become part of the effort to legalize abortion via his efforts as a member of the NARAL (the National Association for the Repeal of Abortion Laws, later the National Abortion Rights Action League). He claimed to have presided over 60,000 abortions as the attending physician (one including his own child) or through his position managing abortion facilities.

He knew how abortion worked.

Aborting America is Nathanson’s account of his journey from urging abortion deregulation to advocating for the unborn. New to a movement accused of wanting to impose religious views on others, Nathanson had come to his pro-life convictions solely on humanitarian grounds. He showed that one could hold such beliefs without a reliance on faith.

A few years ago, I read Nathanson’s final book The Hand of God: A Journey from Death to Life by the Abortion Doctor Who Changed His Mind (1996).

The reference to life in the title is a bit of a play on words. Nathanson had come to the pro-life view first through the technology of ultrasound where he saw the humanity of the unborn.

He became aware that others were praying for him. He began to research Christianity and so realized he carried all the sins of his life.

Through his pro-life journey, Bernard Nathanson gave himself to Christ and thus found new life.

Louise Perry enters the discussion of “sexual freedom” from an atheist perspective with great reliance on evolutionary arguments and more reliance on Christian morality than she realizes.

Like many Christians, Perry doesn’t understand that God’s prohibitions on pre- and extra-marital sex are protective, not just prohibitive.

Perry changed her mind about the “liberal narrative” about sex by working with rape victims. Like Nathanson, she arrived at her new beliefs through humanitarian convictions.

The pro-life movement welcomed Nathanson and prayed for him.

Rather than criticize her work because it stops short of embracing our full convictions, we can congratulate her about her new realizations.

We can welcome her to the discussion and pray her journey leads her to faith.