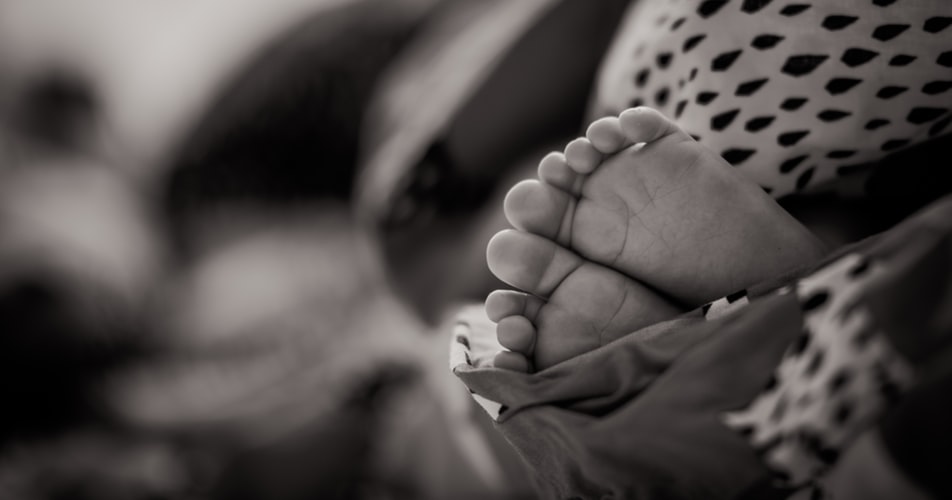 “I couldn’t wrap my head around the evil we can do to each other,” she told a central Pennsylvania audience gathered to hear her a couple of years ago. Her story held us spellbound.

At the end of six weeks, he suggested she go back to work–to go do what she loved as a sign language interpreter for the deaf. He stayed behind with their four children.

“This is a gift. This is something beautiful that came from something horrible.”

What a gift is such a man.

But years later, she does not see “some rapist’s child.” She sees “God’s child.” His name is Joshua. And he is beautiful.

Behold, children are a gift of the Lord,
The fruit of the womb is a reward. Psalm 127:3, NASB