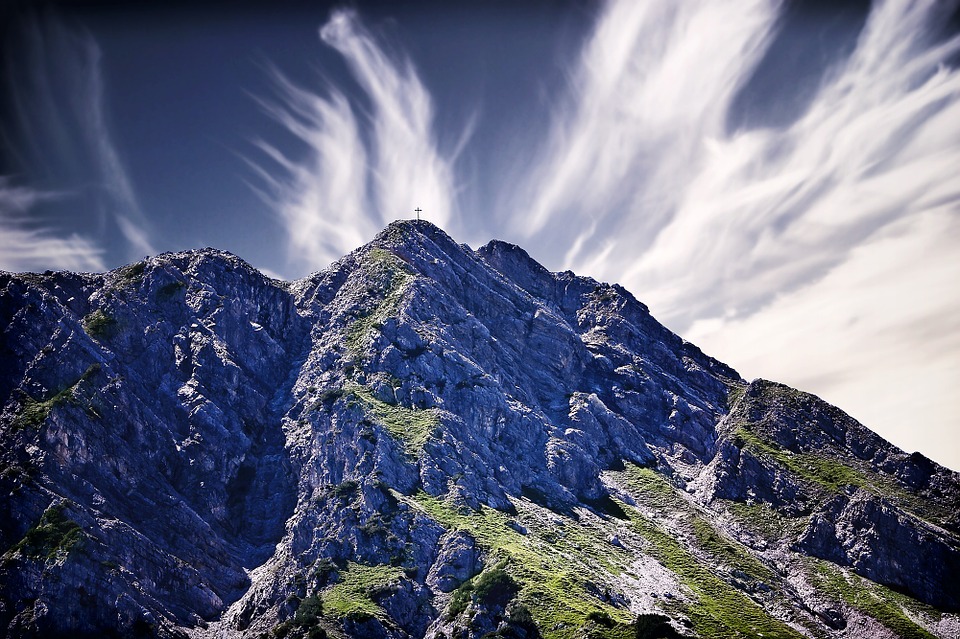 When theoretical physicist Stephen Hawking was diagnosed with ALS more than 50 years ago, his doctors told him he would live a short life–a few more years. He is now 75 years old.
Eight years ago, Irish filmmaker Simon Fitzmaurice faced a similar diagnosis–with a similar prognosis. Before he became ill, he had married. He had children. He had won awards. He had climbed mountains. But life gives us real mountains and metaphorical ones too.
Now he faced the mountain of debilitation.
After Fitzmaurice lost his ability to breath on his own, his doctor suggested removing his ventilator–letting him die peacefully. But Fitzmaurice said no.“Death is not what I want.”

He and his wife decided to have another baby–the ultimate affirmation of life. That baby turned out to be twins. Now they parent five children.

“It’s just the way we are,” says his wife. “For us it was just a no-brainer to add some more chaos!”

Apparently, mountains do not intimidate her either.

Life. And legacy. Check. And check. But Fitzmaurice wasn’t done speaking to the world–even after he could no longer speak.
So he wrote a movie titled My Name Is Emily, and he finished writing it using the same technology Stephen Hawking uses to write and speak–technology that recognizes eye movement.
The film is a coming of age story about an Irish teen in foster care. Her mother has died and her father has had a mental breakdown. She and a friend cross the Irish countryside to find, and perhaps rescue, Dad.
Done with that project, he was still not done. He directed the movie.
Best movie ever? Movie critic Roger Ebert says no. He says the movie is average.
He also says all movies are miracles. That any movie making it to the big screen is a miracle in itself. But that this movie is a miracle “in a way that other movies aren’t.”
This movie is the result of a dying man who decided to keep on living. It shows us what is sometimes possible when some doctors just want to shut out the lights and walk away.
When some doctors think there is a life no longer worth living.
On screen and off, the movie’s author tells us that life is hard. Time is precious.
And the beauty of the human spirit is most clearly apparent when someone climbs a big mountain to show us that truth.